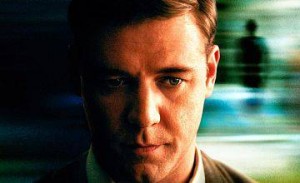 Goa is all set to host the first edition of Science Film Festival of India (SCI-FFI) from January 14.

Beside film screenings, discussions, interactive sessions and workshops with experts and scientists will also be held, the release said.