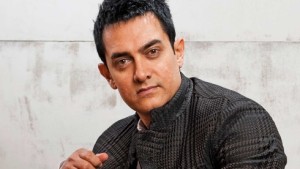 Online retailer Snapdeal has decided not to renew its contract with Bollywood actor Aamir Khan as its brand ambassador within months of the actor’s comments on perceived intolerance in the country. As a result the actor and the e-commerce giant became target of severe criticism.

Khan’s contract reportedly expired on January 31 and Snapdeal has not renewed it, sources said.

When contacted, a Snapdeal spokesperson refused to comment on this.”