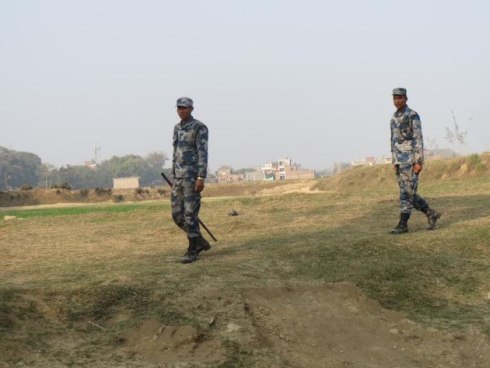 Jharkhand government has launched an action plan against the land mafia who,in league with corrupt personnel of the land Department,had illegally sold the land belonging to the Indian Army.

The Army’s land was located at Tumbagut area under Namkom Block in Ranchi districts.Now,the state government has ordered the Anti Corruption Bureau to enquire into the case.

In fact,the Commissioner,South Chotanagpur,had enquired into the case and found that the land mafia in league with the personnel of the Namkom block had illegally sold the Army’s land.On the basis of this enquiry,FIR was filed.

“Since the case was highly serious,the Anti Corruption Bureau was ordered to enquire into it”,said a government report on Monday.