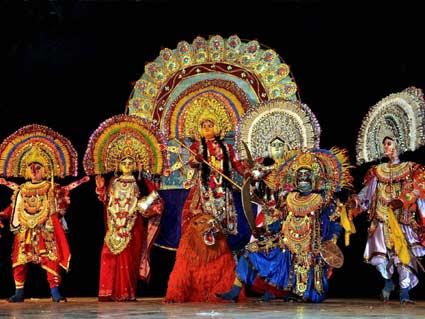 The U.S. Ambassador to India Richard R.Verma on Wednesday opined that tourism is equally critical to India’s economy and Prime Minister Modi’s goal of creating jobs for the nearly one million Indians who enter the workforce every month.