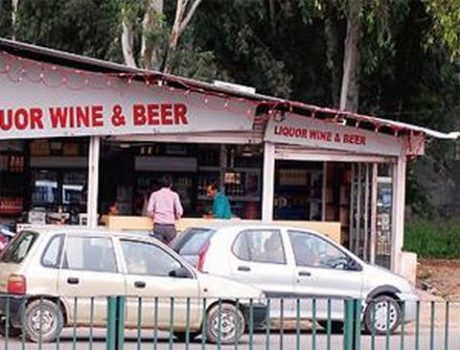 Booze will not be available in dhabas,restaurants and liquor shops in national and state highways across India.

On Thursday,the Supreme Court directed to ban liquor in all States and National Highways from April 1,2017.

The apex court bench headed by Chief Justice Tirath Singh Thakur, in its order said,all the licences of liquor shops in and around the National Highways and in the Highways of all states, would be closed.

The apex court, however, said that they can operate till the period they were having their licences and no renewal of their licences would be made after that period.

V Balaji, lawyer for Mahe liquor merchant associations, said ‘We will file a review petition, but after going through the order of the Apex Court.

The four states – – Punjab, Haryana, Puducherry and Tamil Nadu – – had approached the apex court, challenging the Punjab HC order, which had put a ban on selling of liquors on state highways,said UNI report.