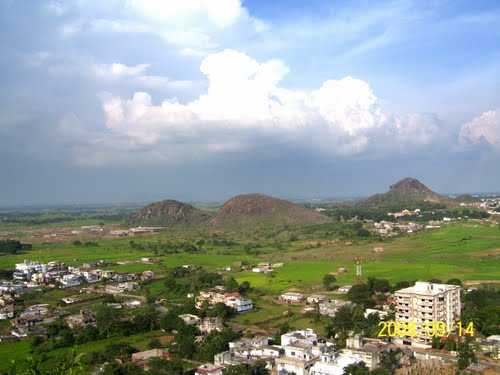 Amid change in weather scene in Jharkhand during the past 24 hours,Met Department has sounded alert predicting that strong wind blowing at a speed of 60-70 km speed and storm can hit parts of Ranchi,Bokaro,Giridih,Dhanbad and Dumka during the next 24 hours.

Incidentally,clouds have gathered over Ranchi,Hazaribagh and Jamshedpur where rains had brought temperature down.This had happened after Jammu & Kashmir had witnessed snowing and rains had lashed many parts of north India.Some places had got affected by lightening as well.

Though there is nothing to be afraid of,Wet Department officials advised that the people can shut their windows and doors to prevent any adverse effect in these areas in Jharkhand.