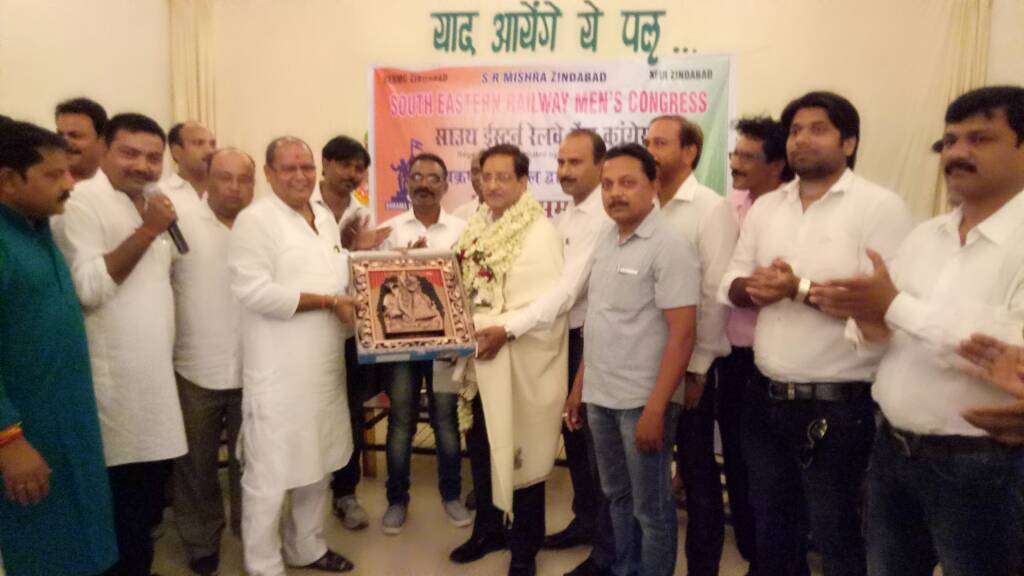 Congress leaders in Ranchi paid homage to Freedom fighter and martyr known as Amar Saheed Pandey Ganpat Rai.He was the dewan of Maharaja of Chotanagpur.

Both Maharaja and Rai joined hands to fight the British rule despite opposition by Maharaja of Chotanagpur who sided with the British government.

Historical records show that during the Sepoy Mutiny in 1857,Bishwanath Sahdeo and Ganpat Rai proceeded to meet Veer Keur Singh of Jagdishpur of present Bihar for alliance against the British. They were intercepted by British army.