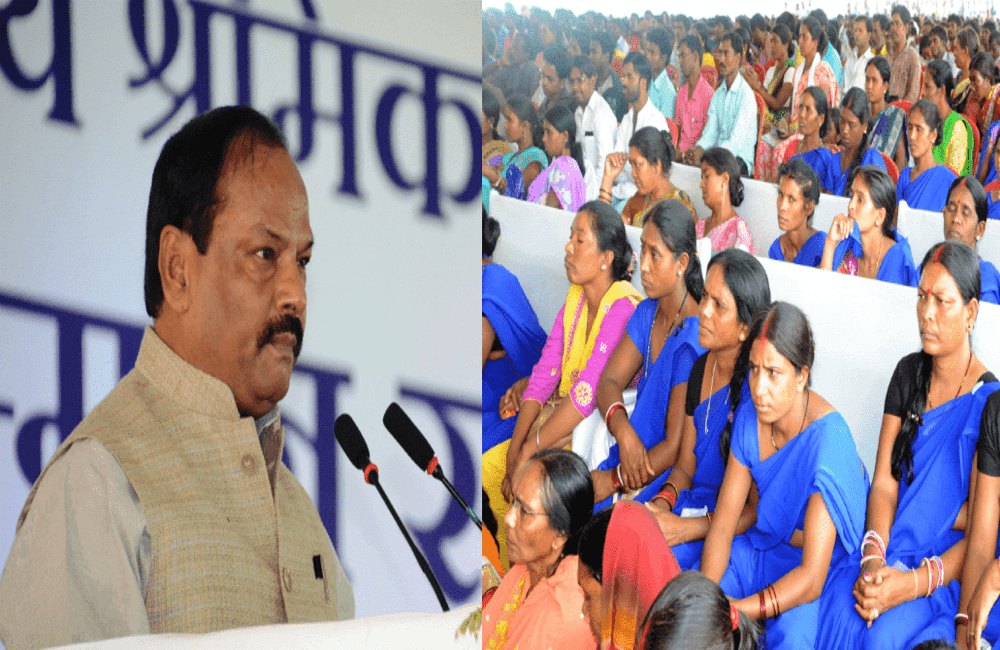 Jharkhand Chief Minister Raghubar Das used the International Labour Day-May 1,2017-to make public decision of the government to increase the monthly pension of every labourer from Rs 500 to Rs 750.

Similarly,the beneficiary of the family pension scheme will get an increase from Rs 300 to Rs 500 per month,said the CM adding that a sports school is going to be set up for poor children in the village.

Speaking on the occasion of the International Labour Day,the CM presided over a programme-'Sharmik Samman Samaaroh'-held at the state Assembly ground in Ranchi.

More,the CM who was accompanied by Urban Development Minister CP Singh pointed out that the pension sum will be transferred straight into the bank account of the beneficiaries.