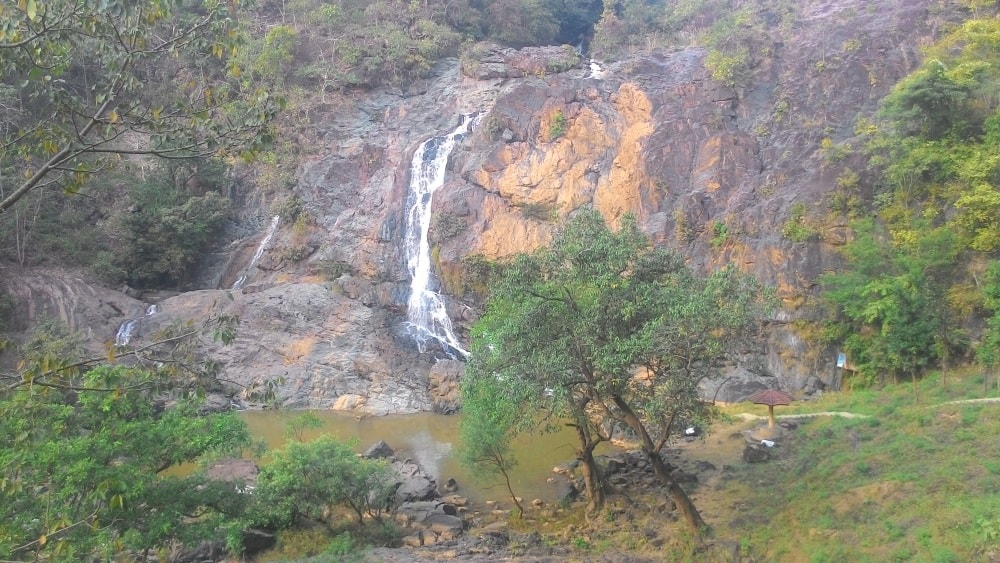 *In Khunti,Adivasis keep their environment not only green for themselves but also for the Mother Nature.Pic by jharkhandstatenews.com

World Environment Day 2017 came and went.Every body knows that this day is celebrated throughout the globe by making people aware about the various issues connected with environment.Even in many parts of Jharkhand,many students,teachers and politicians celebrated it by planting trees in their areas respectively.

A positive development.Yet,the need of the hour is take pledge to plant saplings only to feed them,make them grow so that they grow and provide fruits to future generations.

In addition,a planned effort must be taken forward to make children aware about the various environmental issues like deforestation, air pollution, marine pollution, over population, global warming and so on so that they can be the active agents of this campaign in future.

More,lessons must be learnt about those men and women who were part of various forest conservation movements in India.Men and women who laid down their lives to protect the mother Nature.In Jharkhand,many people belonging to the indigenous population,who were dependent on jal( water),jangal(forest) and jameen(land)land had no alternative than to preserve,protect and promote green environment.

In any case,records indicate that forest conservation movements began as early as 18th century. The first recorded incident took place in in the Khejarli village of Rajasthan in 1730 AD, when about 363 people of Bishnoi community died while protecting green Khejri that are considered sacred by the community.

Again in the early 20th century in Rajasthan, a local woman, Amrita Devi along with 84 other villagers risked their lives to protect the forest trees from being felled on the order of the local Maharaja.

The notable among them is the 'Chipko Movement'.It  began in early 70's in the Garhwal region of Uttar Pradesh.The name of the movement comes from the word 'embrace or tree hugging', as the villagers hugged the trees, and prevented the contractors from felling them.It was a organized, non-violent resistance to stop destruction of forests.

It was sparked off by the government's decision to allot a plot of forest area in the Alaknanda valley to a sports goods company. The local villagers had earlier sought the permission to use wood from the forest to make agricultural products, however their request was outrightly rejected.This angered the villagers.With the help from a local NGO, the women of the area, under the leadership of an activist, Chandi Prasad Bhatt, went into the forest and formed a circle around the trees, protecting them from the men who came to cut down the trees.

The success achieved by this protest led to similar protests in other parts of the country.This fact must not only be remembered,but practiced by one and all to bring positive climate change across India.