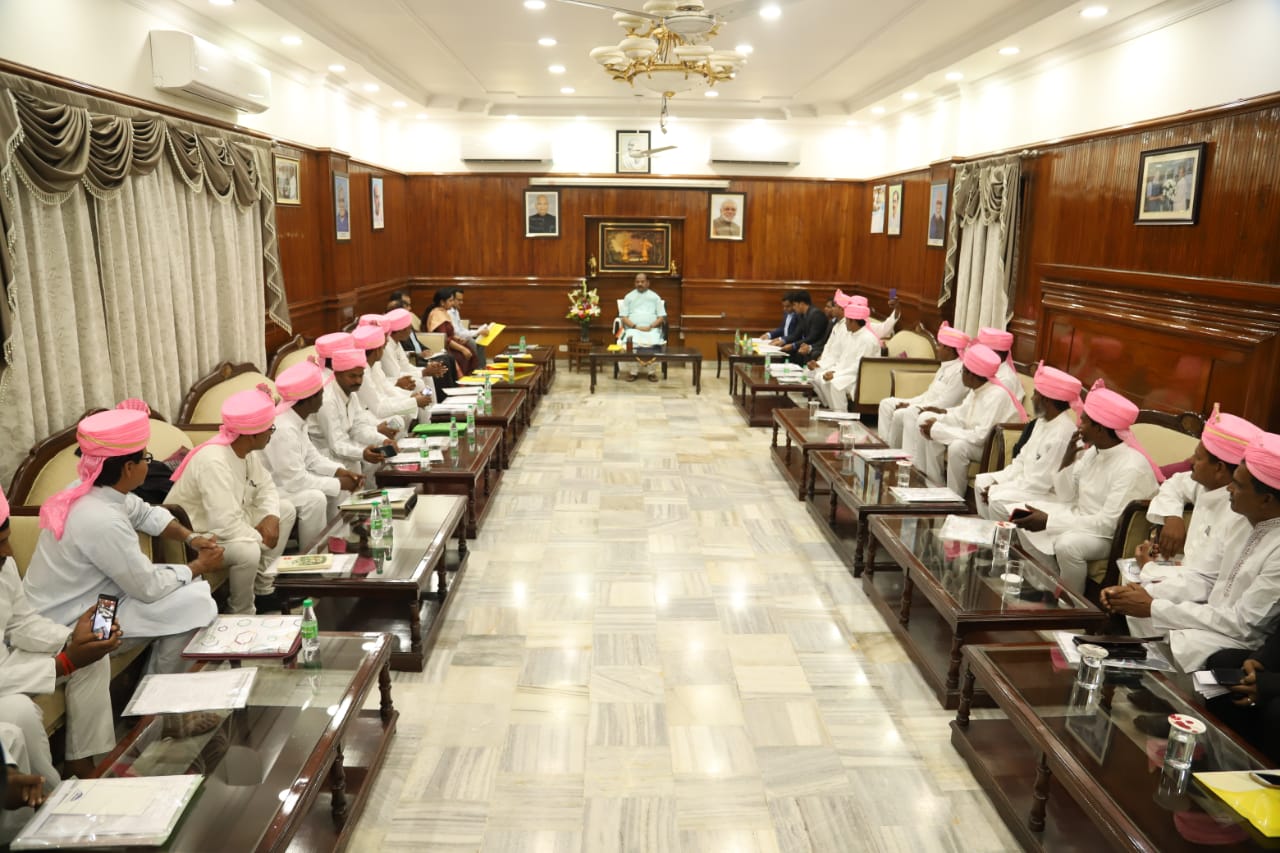 Continued cost increases in agriculture and against that, the farmers do not get the fair value of crop. Corp can be produced more with reduced cost by using techniques in agriculture. Keeping this in mind, the Jharkhand government is sending the farmers to Israel for information on new technology and modern farming. These farmers will also train other farmers of Jharkhand. Chief Minister Raghubar Das was addressing 21 farmers; they are the second group being sent to Israel.

The Chief Minister said that Prime Minister Narendra Modi has set a target to double the income of the farmers till 2022. This is not possible with traditional farming. Along with agriculture, it is necessary to promote horticulture, dairy, fisheries and fruit-vegetable production. In Jharkhand, the production of vegetables is in great quantity. There is a lot of demand for organic vegetables in the Gulf countries. The government is making the market available to the farmers. Global Agriculture and Food Summit is being organized to help the farmers. In summit farmers will get the market information along with the new technology.

The Chief Minister said that farmers should make co-operatives in their respective areas. Government is providing tools, animals and other things needed in subsidy. There is a large number of cold storage with capacity of 30 metric ton is being constructed in the state. The work of their operation will also be given to farmers' co-operative. He appealed to the farmers not to use the chemicals in agriculture and said that it causes diseases and the land becomes barren in 4-5 years. Planting trees on boundary areas will give extra income to farmers. The government is making separate feeders for agriculture. It will start functioning from next year. This will provide electricity to farmers for six hours daily.

The program was attended by Principal Secretary to the Chief Minister Dr. Sunil Kumar Barnwal, Agriculture Secretary, Puja Singhal and others.