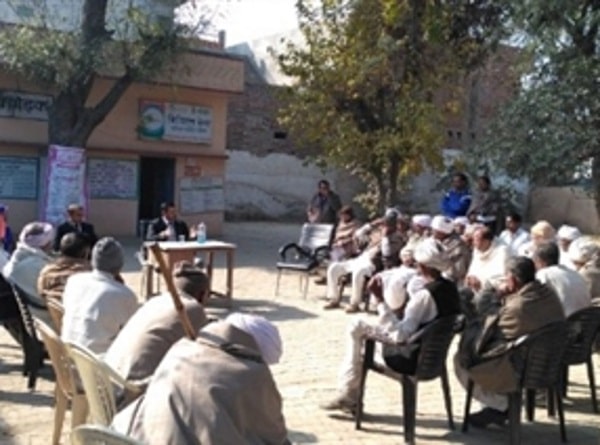 Mr. P P Choudhary, Union Minister of State for Law and Justice and Corporate Affairs informed Rajya Sabha Member Mr. Parimal Nathwani in a written reply tabled in the Upper House on December 28, 2018. Mr. Nathwani wanted to know the efforts made by the Government for providing legal aids to the poor and people in the rural areas of the country, particularly, in the State of Jharkhand.

The Minister further informed the House about “Access to Justice” program of the Department of Justice and initiatives like “Tele Law” and “Pro Bono Legal Services” launched in 1,800 Gram Panchayats in 11 States of the country including Arunachal Pradesh, Assam, Manipur, Meghalaya, Mizoram, Nagaland, Sikkim, Tripura, Jammu & Kashmir, Uttar Pradesh and Bihar.