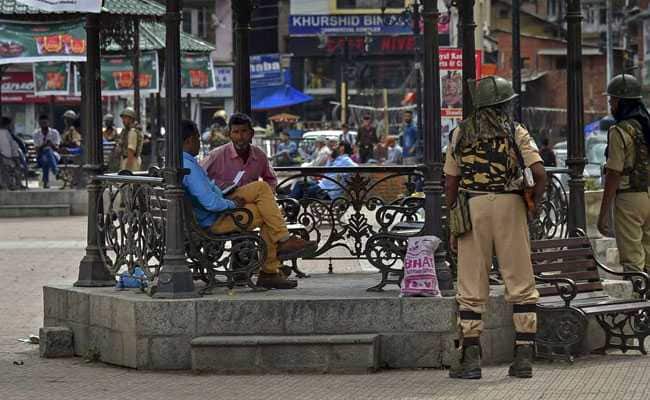 For the first time, the Election Commission of India is going to use its app called cYIGIL during the forthcoming general election-Lok Sabha polls-2019.

cVIGIl is Android-based app. Launched by the ECI on June 3,2018,this app was used by the commission in the Assembly polls in MP, Rajasthan and Chattisgarh.

The usability is such that it facilitates a person to secretly send geo-tagged videos and photos of illegal money being distributed or a hate speech being made during polls.

The unique Internet-based beta version of the application also stands for "citizens' vigil". It will be operationalized for the first time during the Lok Sabha polls..

The app will work only during the time the model code of conduct (MCC) is in place in a poll-bound state.

The EC is on record having said that  it will "hide the complainant's phone number and identity so as to encourage information against high and mighty without any risk of subsequent possible backlash."

Those who do not hide their identity will also get a response from the EC on the action taken after their complaint.