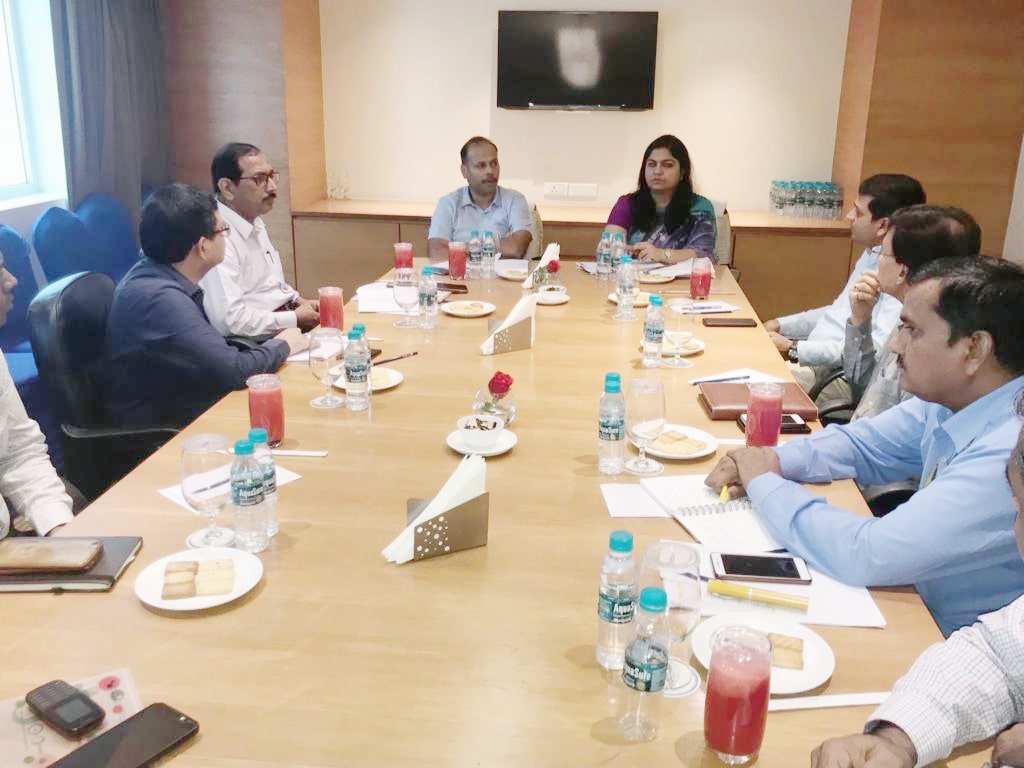 Prime Minister Narendra Modi will inaugurate the Central Government's ambitious Kisan Maandhan Yojana on 12 September from the land of Jharkhand.

The target is to add about one lakh farmers before the program.  These things were said by Joint Secretary, Government of India Vivek Agrawal in the review meeting held at Hotel Radisson Blu.

Joint Secretary said that work is being done on the scheme to benefit the farmers through various means.  First, the farmers' Aadhaar card, bank account number is being filled up and registered in the Common Service Center with the help of block-level workers.

Second, the Deputy Commissioners of the district are linking Mukhiya with this program and making farmers aware of the Maandhan Yojana.

Third, the card of beneficiaries is being made under Ayushman Bharat, in the same process, the process of registering the beneficiaries of Pradhan Mantri Kisan Samman Yojana under the Manadhan Yojana has been started and the Deputy Commissioners of the district have also been directed for this.

Under the fourth process, more and more farmers have been instructed to join the scheme by setting up camps at the panchayat level.

The Joint Secretary said that the state government can register farmers under the scheme through its agency by taking the login password from the Common Service Center.

More and more farmers can be linked to this scheme.  A short film on the plan will be shown during the program.  Seven farmers of the state will be given certificates by the Prime Minister.