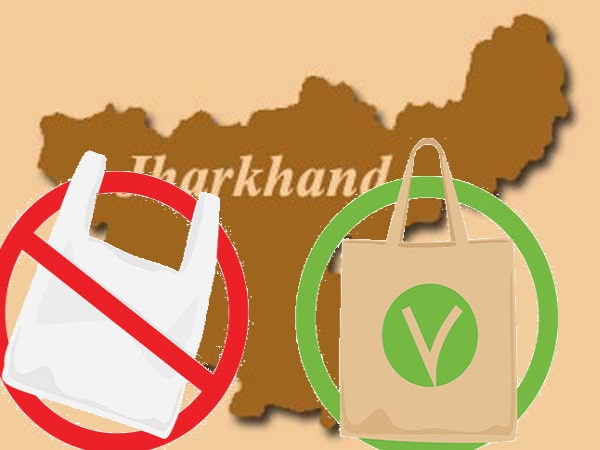 Chief Minister Raghubar Das said that with the efforts of the people of Jharkhand, the dream of Father of the Nation Mahatma Gandhi has come true. Gandhi ji is worshiped throughout the country due to his actions. On the occasion of Bapu's 150th birth anniversary, take a pledge to not use plastic. This work is not possible only at the government level, but the participation of every person is necessary. To make Jharkhand plastic-free, everyone has to take it down in their practical lives. So that the efforts can be successful and in the coming time, Jharkhand will be number one in terms of cleanliness. Chief Minister Raghubar Das said these things in a program organised under Swachhata-Hi-Seva Abhiyan at Sarna Toli Hatma.

The Chief Minister said that when the Swachh Bharat Abhiyan was launched, only 18 percent of households in Jharkhand had toilets.  But today due to the government's efforts, Jharkhand is 100 percent open defecation free state.

Also, in order to stop the use of plastic, the government is using earthen pot for drinking water instead of a plastic bottle in the program today.

The Chief Minister said that plastics do not burn easily and the poisonous smoke emitted on burning spreads pollution.  It proves extremely dangerous for health.  To stop the use of plastic, our government is working on making bags.  Women are being involved and trained for making bags.

At the program, Chief Minister Raghubar Das took the oath for the Swachhata-Hi-Seva.  The Chief Minister said that let us all take a pledge to not use single-use plastic and not bring into the house, and will also suggest to the people nearby. Our resolution today is "Quit Plastic - No Plastic at Home".