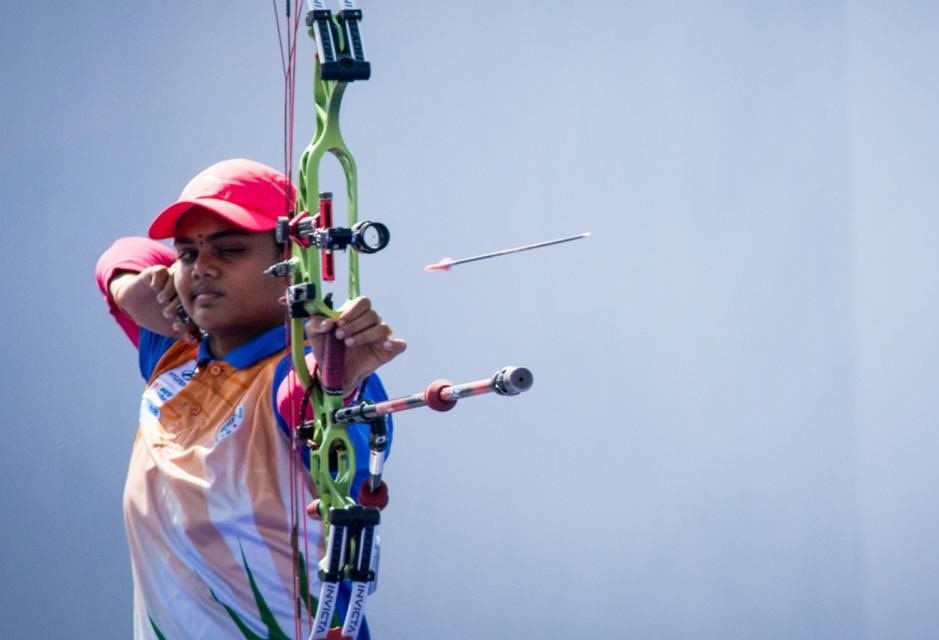 India finished with gold, 4 Silver, and 2 Bronze in the championship held from 14th to 19th November.

Surekha bagged the yellow medal in the women`s individual compound category defeating World Champion – Oh Yoohyun by 146-145. This is her second individual gold in the Asian Championship. Jyothi Surekha.

The 32 -year old Abhishek Verma lost a nerve-wracking final to South Korean Archer-Kim Jong-Ho and had to be content with a Silver in the Compound men’s individual section by 149-148 in the final.

The mixed pair of Jyoti Surekha Vennam and Rishabh Yadav lost the final against South Korea (155-154) and took the Silver medal for India while the Recurve mixed duo- Ankita Bhakta and Kapil had to settle for Bronze medal defeating the Uzbekistan team(6-0).