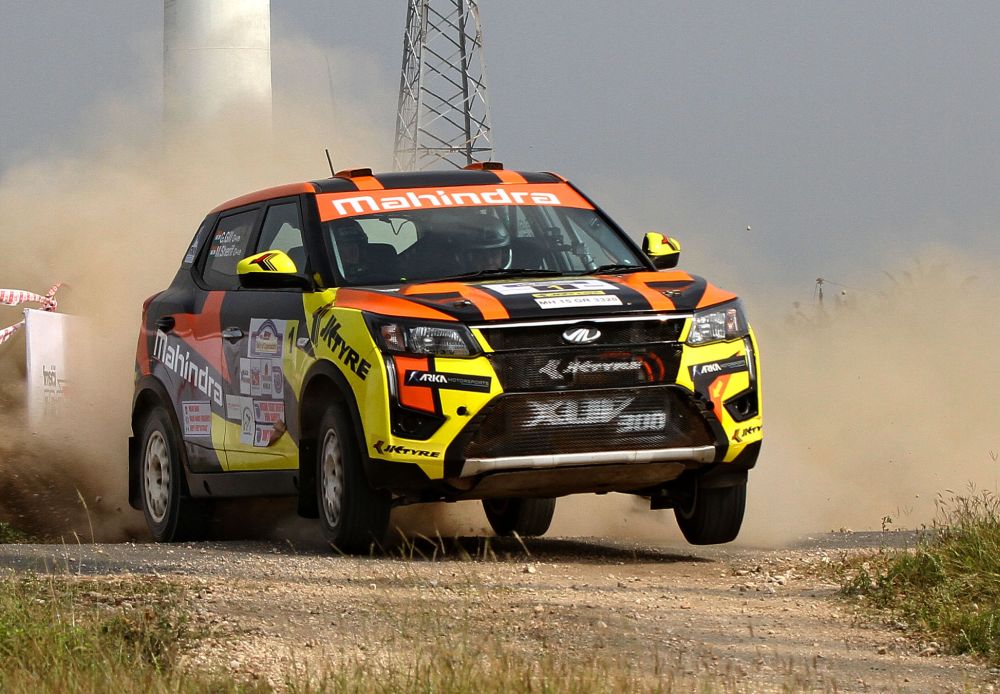 Seven-times National champion Gaurav Gill headlines the record 57 entries received for the Rally of Coimbatore which doubles up as the first round of the FMSCI Indian National Rally Championship, commencing here on Friday,  with a ceremonial flag-off followed by two days of competition.

As per the format, there are five National championship categories – INRC, INRC-2, INRC-3, INRC-4 and Junior INRC (up to 26 years of age and not having won any event in any category) with vehicles regulated by various specifications. Bringing up the rear are the stand-alone FMSCI Gypsy Challenge and the FMSCI SUV Challenge, neither eligible for INRC classification

In a major departure from the past, the organisers, Coimbatore Auto Sports Club, have moved the event out of the iconic windmill farms in Kethanur, about 30 Kms from Coimbatore, to a fresh location just off the L & T bypass road on the western side of the city and with a much smoother terrain.

The two physical Special Stages will be run four times – twice in forward direction on Saturday and twice in reverse direction on Sunday. The total rally distance is 203.33 Kms of which 120 Kms is competitive section

FMSCI president Akbar Ebrahim said:“The large number of entries is a testimony to the enduring enthusiasm of the competitors to whom the Federation offers heartfelt thanks. The FMSCI is also indebted to MRF Tyres who have come on board as the Associate Sponsor, thus enabling us to conduct a three-round championship. It will be our continuing efforts to offer a bigger and better INRC 2022.”

CASC Secretary and also the Clerk-of-the-Course (CoC), J Prithviraj said: “Firstly, the CASC thanks the competitors for such a massive response. This year, we have moved away from the windmill farms in Kethanur to the current location off the L&T bypass road.”

“This location was last used in our 2018 edition. Basically, our intention is to run a very compact event without long transport sections between the Special Stages. The terrain is much smoother and yet challenging, but fun to drive. For the spectators, there will be plenty of thrills too.”

The championship, with MRF Tyres as the associate sponsor, is a spill over from last year due to the pandemic and will now comprise three rounds – Rally of Coimbatore (Feb 25-27), Karnataka-1000, Bengaluru (March 11-13), and the South India Rally, Chennai, (March 25-27) – promoted directly by The Federation of Motor Sports Clubs of India, the governing body for the sport in the country.