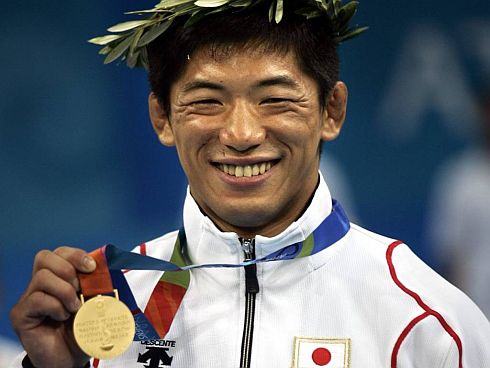 The conviction of Olympic gold medalist on the charge of rape in Japan has evoked mix response from among sportsperson in Jharkhand.

“We are shocked to learn that he was convicted on the charge of rape”,said Vishwanath Singh,National Sports Authority of India’s coach.

Masato Uchishiba,a double Olympic judo gold medalist a gold medal in the 2004 Athens Olympics and another gold medal at the 2008 Beijing Games, was jailed in Japan today for raping a student who was a member of a college judo club.He was awarded a sentenced to five years in prison.

It was alleged that he who was coaching her in the college,launched assault and raped her after she drunkenly fell asleep in a Tokyo hotel.Though he pleaded not guilty and claimed that he and she had consensual sex,the court deemed it fit to convict him and send him to jail.

“In Japan,such a national hero also gets punished.But in India,many rapists continued to remain beyond the reach of the law enforcing agencies”,said Savita Singh,a judo player.