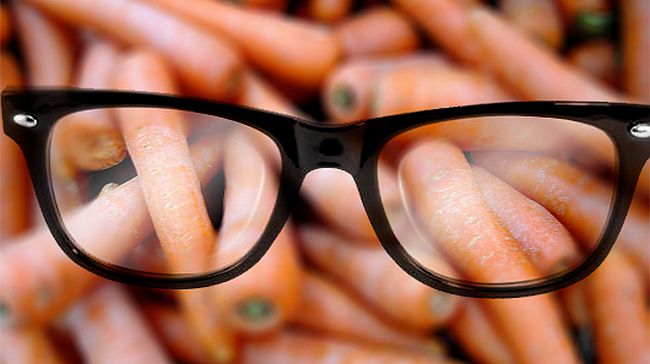 “Eat fruits and green vegetables and shine”.This old wisdom was forgotten by those doctors who prescribed medicines to bring shine to skin.

The yoga guru Ramdev has time and again exhorted people to do yoga to bring glow to skin.

Now psychologists from the University of St Andrews in the United Kigdom studied the impact fruit and vegetable consumption had on skin.

The study was based on pictures of men and women taken before and after the test period.

“They found that increased fruit and vegetable consumption had led to a deepening of natural red and yellow skin colouration”,the Daily Mail reported.

“They calculated that 2.9 portions of fruit and veggies a day over a six-week period are enough to make people look more healthy, while 3.3 portions will boost attractiveness.”