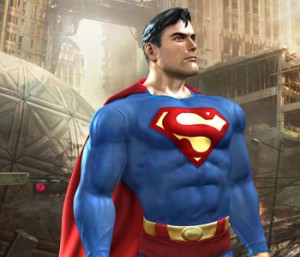 Time is not far when man will create super man,according to the Defence scientists for the UK.

Reports quote them saying that “ genetic experiments will create a superior race within 30 years.”

As such a UK defence scientist has claimed that “ mutant humans such as Wolverine, Storm and Rogue from the `X-Men’ movies are possible.”

The Sun quoted a report from the two day summit which was held in London to predict the future.The report said “Advancements in gene technology could lead to a class of genetically superior humans by 2045.”