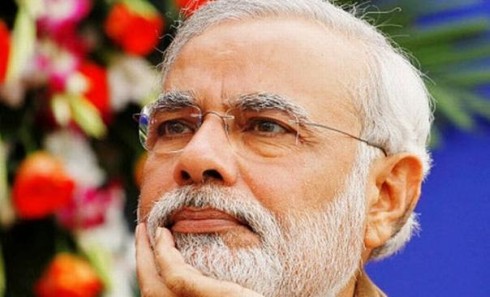 “It is being celebrated to honour our democracy”,said DPS Ranchi Principal Dr. Ram Singh while addressing the students in the morning assembly today.

Singh said that “Constitution is the supreme law of India.It is a living document which makes the Government system work.”Further the Principal highlighted that it was on November 26,1949 that the Constitution was adopted by the Constituent Assembly.

Also the Principal stated that this noble task initiated by the “honourable Prime Minister of India Shri Narendra Modi, will help the school children to learn and know about the constitution and its chief architect Dr. B. R. Ambedkar.”