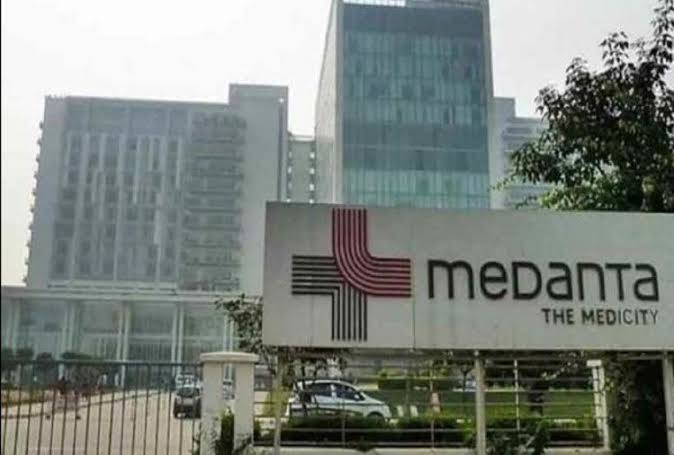 Rajya Sabha MP Shibu Soren is headed from Medanta hospital, Ranchi to hospital, Gurugram near Delhi. He is expected to be admitted there by Wednesday.

After he was admitted at Medanta as COVID-19 positive patient on Monday, JMM president Soren,76, who has been suffering from multiple ailments and had complaint of ‘breathing problem” on Sunday night, he was tested. Following the advise of doctors, he is being taken to Delhi by train.

As per his schedule, Soren is taken to Bokaro by Ambulance. A special bogey of the Rajdhani Express was booked for him to make him reach Delhi and get admitted at Medanta, Delhi on Wednesday morning, it is learnt.

At Medanta, Ranchi, his oxygen saturation level was 93-94 on Monday.”It showed it was almost normal”, said Ranchi Medanta Dr Mukhtar. Soren and his wife Rupi Soren had tested Corona positive on Friday. Both of them were quarantined at their official residence.

Incidentally, though he was elected as RS MP of the ruling JMM on June 19, he could not take the oath of office due to his ailments. The  state of Jharkhand under his party JMM led by his son Hemant Soren is in a state of grief.”We pray for his speedy recovery”, said a JMM leader on condition of anonymity.