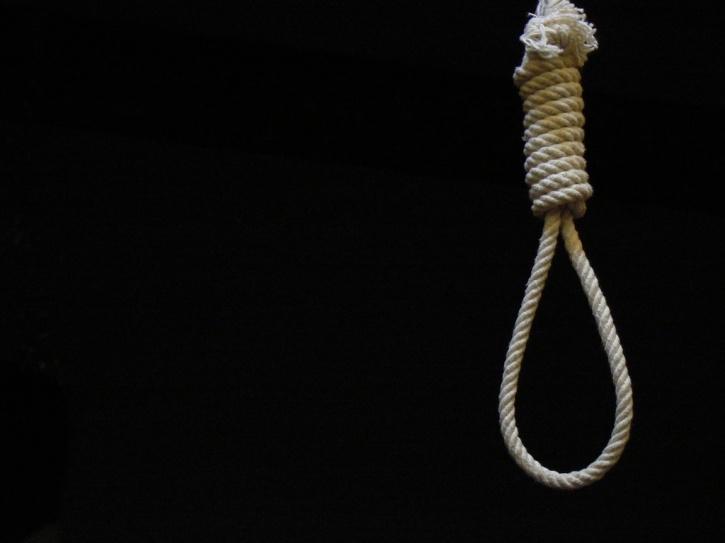 Far away from Ranchi lies area near Delhi called Noida in Utter Pradesh where a 28-year-old migrant worker from Jharkhand was found dead today.

The deceased was a resident of the Palamau district of Jharkhand. He is learnt to be working four a private company in Sector 63 of Noida. Incidentally, the cause of his suicide was not known as he had not left behind any suicide note.”Investigations are on”, said the Noida police.

He was found hanging himself to death at his residence on Tuesday morning. Police suspect it to be a case of suicide. His residence is in Sector 63's Chotpur village, Noida.

The police confirmed that his wife and mother  had found  the body.”Then they informed us”,said police.”They had spent the night  at home when the incident happened,” a report claimed.