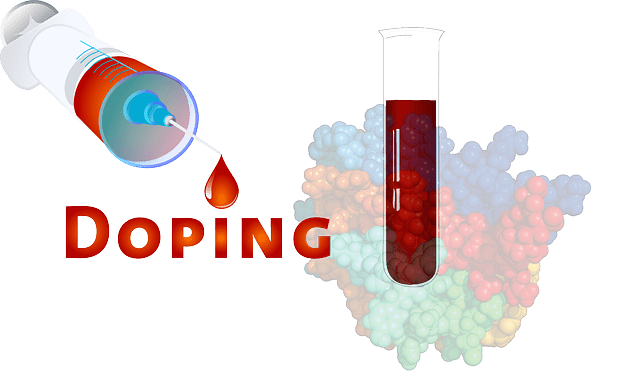 Against the backdrop of ‘drugs’ figuring in the Sushant Singh Rajput’s mysterious death case and actress Kangana Ranaut disclosing  ‘drug parties’ of top stars of Bollywood, a massive challenge lies in front of investigators of the central government to bring the drug mafia to book.

Now, another demand that film actors be subjected to dope tests like the case is with sportspersons. The demand which was raised by Madhya Pradesh Medical Education  Minister  Vishwas Sarang and which was trolling in social media today was conveyed to Union Information and Broadcasting Minister Prakash Javadekar.

Much as sportspersons undergo dope tests, a rule should be enacted for the dope test of film stars, opines Sarang.” Any kind of drug parties should be banned. The National Anti-Doping Agency (NADA) should conduct dope tests on film stars and people associated with the movie industry from time to time," the minister states in his letter to Javadekar.

“Those found guilty should be given at least two year-jail terms as well as a life ban on working in the film industry”, Sarang said. Indeed, since film stars are considered icons, they tend to be followed by youngsters. Many of them were consuming drugs.”This must be investigated and the culprits booked”, demands Sarang.

His demand for dope tests for film stars makes a solid sense. More so because dope tests started for sportspersons to curb the menace by having a provision for a two-year jail sentence as well as life bans have brought an end to the drug consumption by sportspersons.