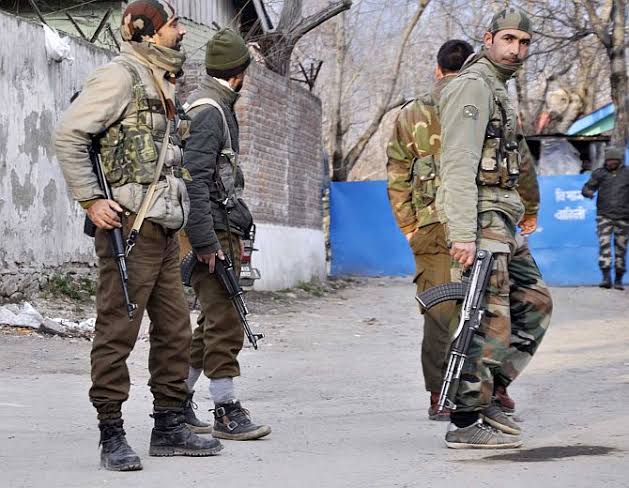 The Central forces deployed in poll bound West Bengal have started sending daily reports to their authorities including  in New Delhi.The Union Home Ministry is keeping a close watch on their reports,it is learnt.

As per official records,at least 12 companies of Central Armed Police Forces (CAPF) had reached West Bengal on Saturday as the state headed by Chief Minister Mamata Bannerjee  prepares to go to elections.

As many as two companies of the central forces have reached Durgapur by train, one company got down at Burdwan and five companies reached Dankuni in Howrah,it is learnt.

The scene in Kolkata was no different.Four companies had reached the Kolkata railway station in the Chitpore area by train.AllElection Commission of India's representative in West Bengal.These forces were learnt to have been brought in from Jammu and Kashmir.

They will be heading towards the areas where they have been assigned to attend duty.At the railway stations, senior officers of the CRPF and the West Bengal Police were present to welcome the forces.

The Election Commission has decided to deploy 125 companies of central forces in West Bengal by February 25 for the upcoming assembly elections.

"The idea to deploy central forces now is to ensure that there is no problem when campaigning for the elections starts. This deployment is also to build the confidence of the voters. Stress will be on area domination by the forces, especially in the sensitive zones," the official said.

Apart from route march, the central forces will also be patrolling in the night, he added.The Election Commission has decided to deploy three companies of SSB in Kolkata, four companies of CRPF in the neighbouring Howrah Police Commissionerate area, and two companies in Howrah's rural area for the time being, the official said.

A maximum of nine companies of CRPF each have been planned for Purulia and Jhargram districts.The security personnel have begun send daily reports to the Chief Electoral Officer by 8 pm.