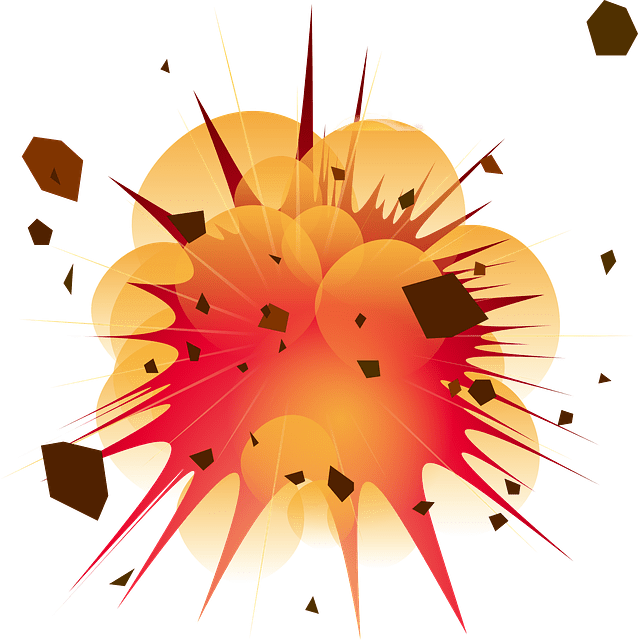 They were carrying anti-Maoist operations. The venue was inside a forest near Hoyahatu village under Toklo police station in West Singhbhum district of Jharkhand. The time was around 8.50 on Thursday.

Suddenly a blast took place and three security personnel from Jharkhand Jaguar were killed. Inquiry revealed that it was an IED blast.

Also, two security men were injured. They were taken to hospital in headquarter district town Chaibasa. Among them, one was from Jharkhand Jaguar and another from CRPF 197th battalion.

"It was a  Maoist-triggered IED blast", informed a police officer.

They were part of a joint team carrying out anti-Maoist operations in the forest belt of West Singhbhum district.