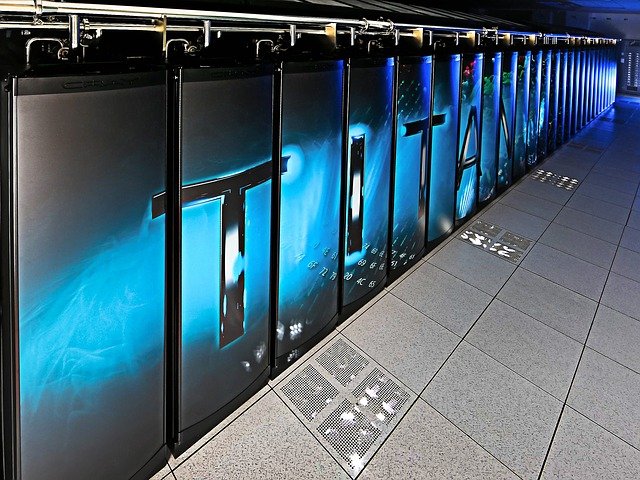 China- US tech war has picked up speed with the Biden administration blacklisting seven Chinese supercomputer research labs and manufacturers to a US export.

It is part of the spreading conflict US is involved with China over technology and security.

The move two days ago on Thursday is the latest sign President Joe Biden is sticking to the tough line taken by his predecessor, Donald Trump, toward Chinese tech industries seen by Washington as “potential threats”.

The decision takes forward conflicts over the ruling Communist Party's industrial plans, access to American technology and accusations of computer attacks and theft of business secrets.

As it is ,the latest penalties block access to US technology for researchers and manufacturers the US Commerce Department states “ build supercomputers used by the Chinese military in weapons development.”

Biden is on record saying that he wants better relations with Beijing but has given no indication whatsoever that he will roll back sanctions imposed by Trump on Chinese telecom equipment giant Huawei and other Chinese companies.

The Communist Party has responded by declaring that accelerating efforts to transform China into a self-reliant technology power will be this year's top economic priority.

Chinese-designed supercomputers have set records for speed but are assembled from US-supplied processor chips and other hardware. They can be used in weapons development by simulating nuclear explosions and the aerodynamics of high-speed or stealth aircraft and missiles, PTI reports.