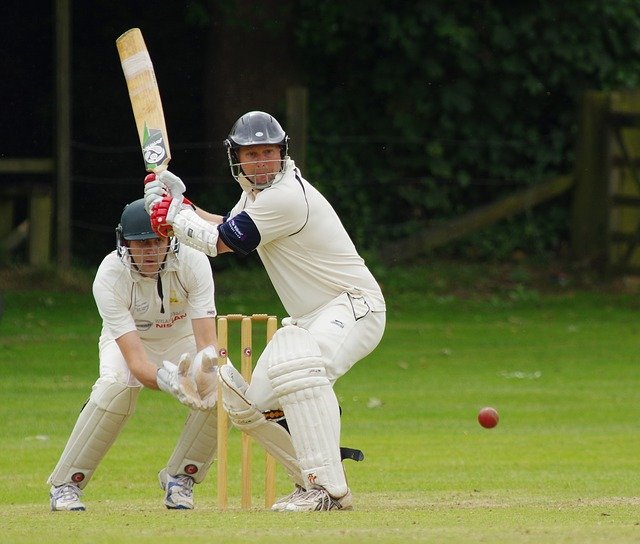 For the first time, Indian cricket is witnessing two different teams on tour at the same time. One team led by Shikhar Dhawan has proceeded to Sri Lanka.

Another, Virat Kohli- led Indian team would be in the United Kingdom for the inaugural World Test Championship final versus New Zealand in the coming month of July.

Why these two teams of India? As per BCCI Treasurer Arun Dhumal’s statement published by india.com, finance is a big reason.

“Most boards have run into huge financial losses due to the pandemic which forced scheduled tours and tournaments to be postponed or cancelled”, Dhumal is on record having said.