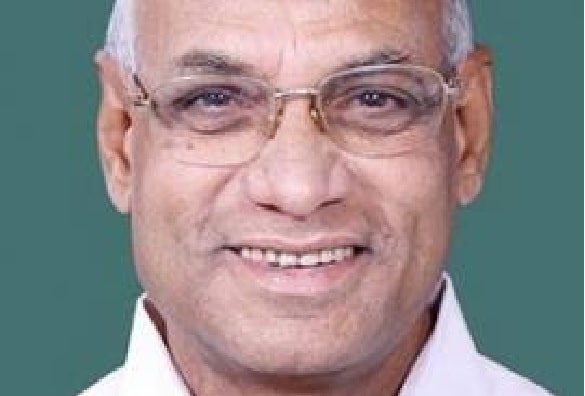 The newly appointed Governor of Jharkhand Ramesh Bais has been serving as the 18th Governor of Tripura.

Born on August 2, 1947, Bais is a member of the BJP. He had served as a Union Minister of State (Independent Charge) for Environment and Forests in  Atal Bihari Vajpayee’s government from 1999.

Bais was elected to the 9th, 11th, 12th, 13th, 14th, 15th and 16th Lok Sabha from Raipur, Chhattisgarh.His father was Khom Lal Bais who completed his Higher Secondary education. From B.S.E. from Bhopal.

He married Rambai Bais on 23 May 1969. They have a son and two daughters. Bais is an agriculturist by profession. Bais was first elected to the Municipal Corporation of Raipur in 1978. After getting elected as MP and MLA several times, he was appointed as 18 Governor of Tripura on 20 July 2019.