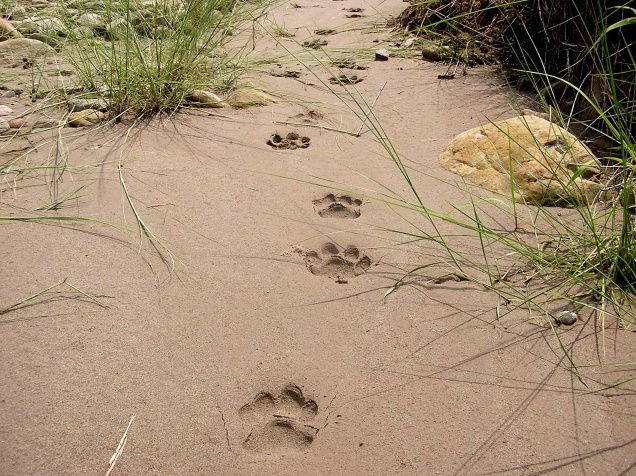 A team of the forest department staff is on the move to trace the wild tigress in the Kisco forest area in Jharkhand’s Lohardaga district.

The team is constantly monitoring and people have been forbidden from going to the forest if not absolutely necessary, it is learnt.

The forest department set up this team following an investigation based on information provided by some villagers and also the reports of the forest workers.

Subsequently, the team of Palamu Tiger Reserve has confirmed the presence of a tigress after studying the footprints, reports news 18.

“Five cameras have been installed by the Palamu Tiger Reserve team in various areas of the forest to observe the big cat’s activities”, news18 reports quitting the forest department officer.

Prior to this a couple of villages around the Kisco forest area in Jharkhand’s Lohardaga district were reportedly spending sleepless nights over the news of a tiger on the prowl.

Tisaya and its adjoining villages like Mandua Pat and Salaiah are on the alert against the animal which has preyed on half a dozen domestic animals, including oxen.

A team from the Palamu Tiger Reserve discovered evidence of an adult tigress’ presence in the area where attacks on domestic animals were reported.