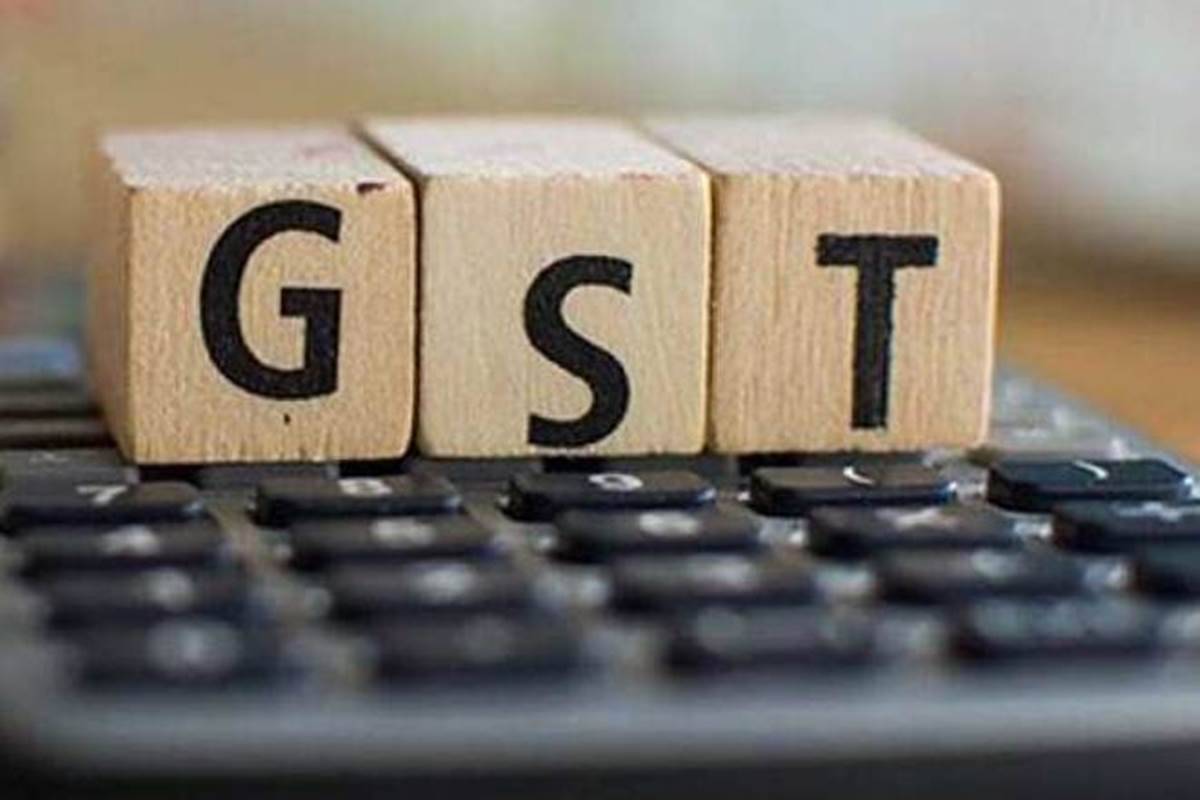 Ministry of Finance has released today ₹75,000 crore to the States and UTs with Legislature under the back-to-back loan facility in lieu of GST Compensation.  This release is in addition to normal GST compensation being released every 2 months out of actual cess collection.

Subsequent to the 43rd GST Council Meeting held on 28.05.2021, it was decided that the Central Government would borrow ₹1.59 lakh crore and release it to States and UTs with Legislature on a back-to-back basis to meet the resource gap due to the short release of Compensation on account of inadequate amount in the Compensation Fund.This amount is as per the principles adopted for a similar facility in FY 2020-21, where an amount of ₹1.10 lakh crore was released to States under a similar arrangement. This amount of ₹1.59 lakh crore would be over and above the compensation in excess of ₹1 lakh crore(based on cess collection) that is estimated to be released to States/UTs with Legislature during this financial year. The sum total of ₹2.59 lakh crore is expected to exceed the amount of GST compensation accruing in FY 2021-22.

All eligible States and UTs (with Legislature) have agreed to the arrangements of funding of the compensation shortfall under the back-to-back loan facility.  For effective response and management of COVID-19 pandemic and a step-up in capital expenditure all States and UTs have a very important role to play. For assisting the States/UTs in their endeavour, Ministry of Finance has frontloaded the release of assistance under the back-to-back loan facility during FY 2021-22 ₹75, 000 crore (almost 50 % of the total shortfall for the entire year) released today in a single instalment. The balance amount will be released in the second half of 2021-22 in steady instalments.

The release of ₹75,000 crore being made now is funded from borrowings of GoI in 5-year securities, totalling ₹68,500 crore and 2-year securities for ₹6,500 crore issued in the current financial year, at a Weighted Average Yield of 5.60 and 4.25 percent per annum respectively.

It is expected that this release will help the States/UTs in planning their public expenditure among other things, for improving, health infrastructure and taking up infrastructure projects.

State/ UTs wise amount released as “Back to Back Loan in lieu of GST Compensation Shortfall” on 15.07.2021