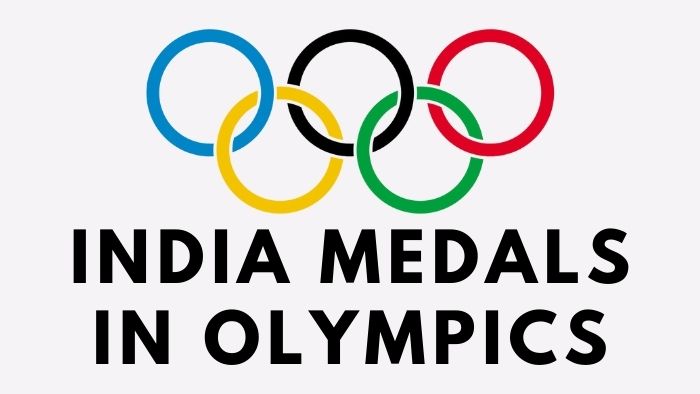 • Neeraj has been training under Dr. Klaus Bartoneitz since 2019.

• Neeraj is the current National Record holder with a throw of 88.07m which he achieved in Patiala in 2021.

• Neeraj’s talent was identified in 2010 at a Panipat gym by fellow Javelin thrower Jai Chaudhary.

• Ravi won the silver medal at Tokyo Olympics in the men’s 57kg wrestling category after going down to Zaur Uguev of Russian Olympic Committee (ROC) in the final match.

• Ravi started his wrestling journey in Nahri, Sonepat, under the tutelage of Brahmachari Hansraj.

• Ravi is only the second wrestler after Sushil Kumar to win a silver medal at the Olympics.

• Ravi is the third wrestler from the Chhatrasal Stadium in New Delhi to win an Olympics medal after Sushil Kumar and Yogeshwar Dutt.

• Ravi was inducted at the Target Olympic Podium Scheme in 2019.

• Ravi has been training under Kamal Malikov and JagminderSingh prior to the Olympics.

• Mirabai lifted a total of 202kg across the Snatch and Clean and Jerk categories in the Women’s 49 kg category to finish with a silver medal at the Tokyo Olympics.

• Mirabai was being coached tutored by coach Vijay Sharma at the SAI NSNIS Patiala centre in the build up to the Tokyo Olympics.

• Mirabai won the Khel Ratna Award in 2018 as well as the Padma Shri.

• Just months prior to the Olympics, an international training camp was organized for Mirabai in St Louis, USA, for injury rehabilitation under Dr Aaron Horschig.

• Lovlina got defeated by Turkey’s Surmeneli in the Tokyo Olympics women’s welterweight semifinals to clinch the bronze medal.

• Lovlina was being coached by Mohd Ali Qamar and RafelleBergamasco in the build up to the Olympics.

• Padamchandra Boro, a SAI boxing coach from Assam got Lovlina into boxing from kickboxing.

• Lovlina is the first woman from Assam to qualify for the Olympics.

• Sindhu is the only woman from India to win two successive Olympic medals.

• Bajrang defeated Daulet of Kazakhstan to win bronze in the men’s 65kg freestyle wrestling at Tokyo 2020.

• Bajrang was being coached by Jagmander Singh and Emzarios Bentinidis ahead of the Tokyo Olympics.

• Bajrang started wrestling at the age of 7.

• Bajrang was inducted in TOPS in November 2018.

• Manpreet is an Arjuna Award winner.

• This is India’s first medal in hockey since 1980 Olympics.

• Manpreet started playing hockey since the age of 9.

• The Indian men’s team, under coach Graham Reid, has been training at the SAI NCOE Bangalore in the build up to the Olympics.