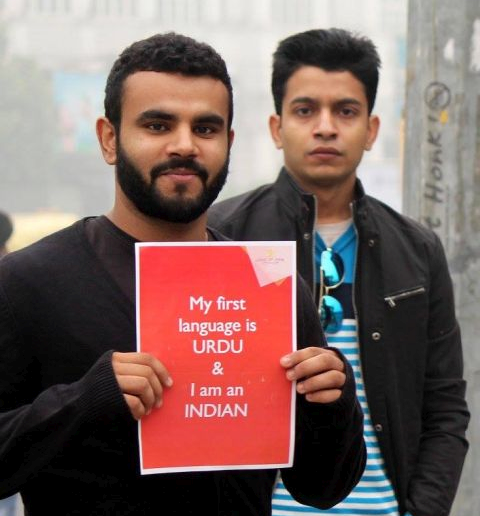 A non profit making body- Wake Up India Foundation (WUIF)-has organised a campaign against language based discrimination with an aim to gain what it said ‘Language Equality’.

“Everyone should be proud of his/her mother tongue.Also,no one should be discriminated based on the language he/she speaks.An official report published by Registrar General of India suggests that Fall in Social Reputation causes 490 suicides in India.” said Suyash H Varma, Founder President, WUIF.

The organisation has planned to execute the campaign in two parts: Social Awareness Campaign and a Documentary.

“The idea is to make people understand that my language is not a measure of my intelligence,” said Sugandha Gupta, State Head. The first segment of the campaign has already received a massive response.

“We have received various inputs for our documentary. We are working on it. The documentary is expected to be out by December.” said Sugandha.