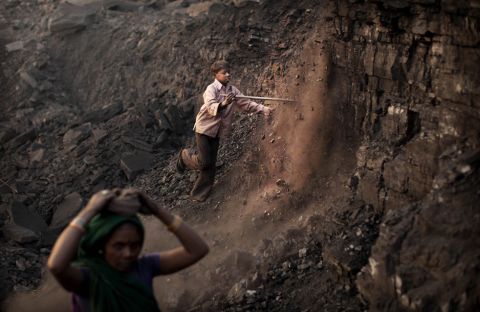 Due to heavy rains,a house collapsed only to go underground causing death of a man.The incident took place under Nirsa Police station in Dhanbad on Tuesday-Wednesday night.

The victim was Yogendra Singh,a security guard.It was raining cats and dogs during the past 12 house.Singh,a retired security guard, was sleeping inside a mud house.The house collapsed and soon it went underground causing his death”,said the police.

The body of Singh,a resident of Jamui in Bihar,was staying in the mud house alone,it is learnt.