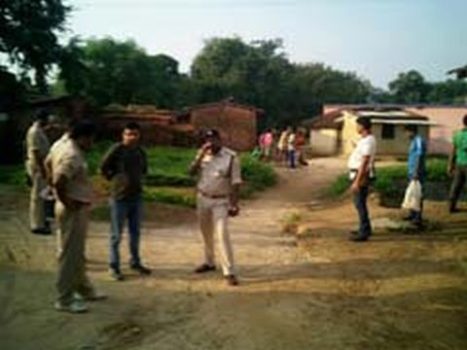 The suspected killer of a BJP leader was found dead in Dumka on Wednesday.

The police had recovered a body of youth near Hansdeha village in Dumka on Wednesday morning.The body found near a field with four bullet injuries was identified as that of Ajay Yadav,a resident of Pagwara village.

Reports reaching Ranchi said that the police had nabbed Yadav in the BJP leader Bhagwat Raut murder case.However,after his interrogations,he was released by the police.

The body was recovered on a tip off,said a senior police officer posted in Dumka.”From near the site of recovery,bear bottles were recovered”,he added.The body was sent to hospital for post mortme,said the police