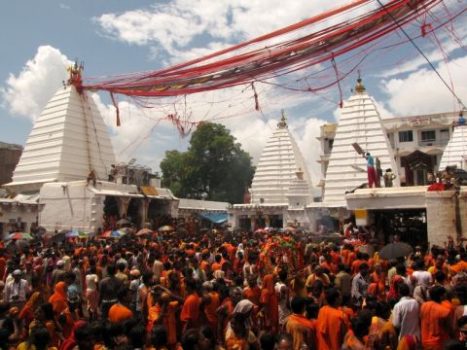 Any citizen of the state will be entitled to make senior citizens of any religion to visit religious places of his/her choice on the state government expenses,according to a decision taken by the state Cabinet headed by Chief Minister Raghubar Das.

Following the Madhya Pradesh government’s scheme,the state Cabinet in Jharkhand approved Mukhyamantri Teerth Darshan Scheme.Under this scheme,senior citizens of any religion to visit two religious places of his/her choice in the state and outside on the state government expenses.

It is yet another example of the BJP government led by chief minister Raghubar Das’s sincere concerns for providing support to its citizens,said a representative of the ruling BJP.

The Cabinet also approved the proposed MoU supposed to be signed by the state and the Centren on National Civil Aviation Policy 2016.