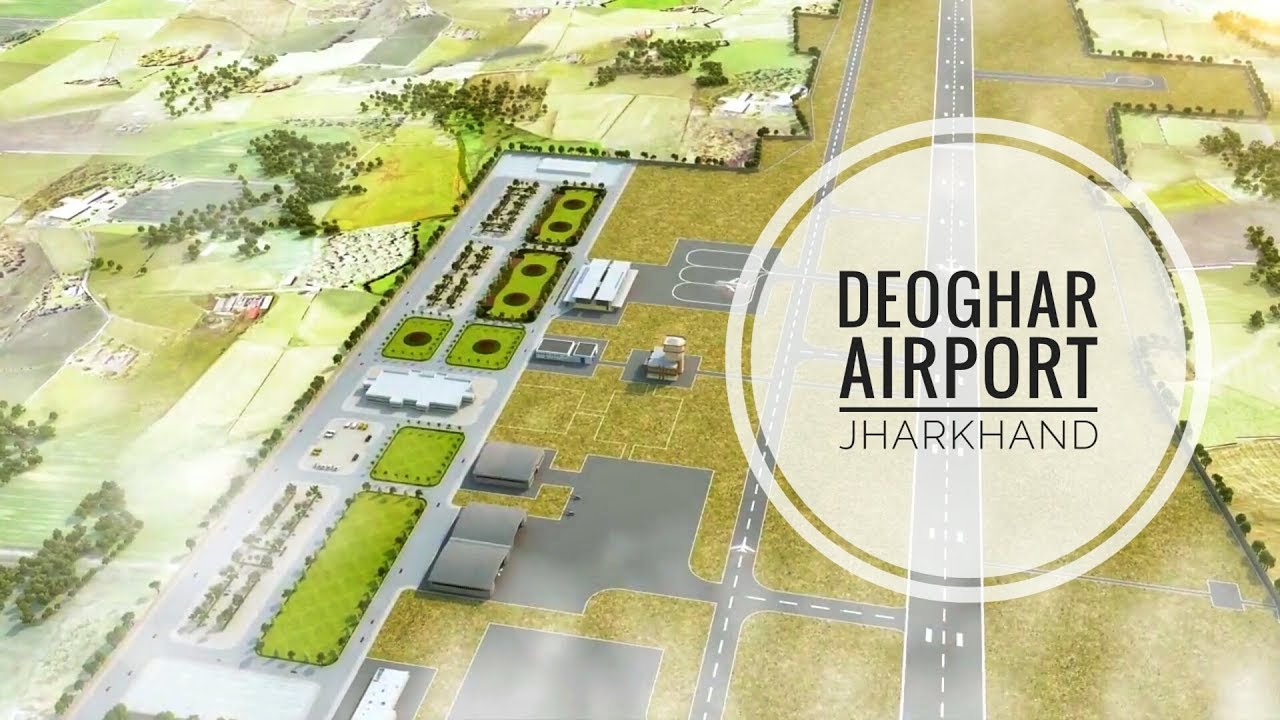 Deoghar, a mega Shiva temple town in Jharkhand-a religious site visited by lakhs of Hindus every year- lacked air links.This is past.

On May 25,2018 Prime Minister Narendra Modi had laid foundation stone of the development of Deoghar Airport.

On August 4,2020,Deoghar Airport will soon become second airport in Jharkhand, Ranchi having its first and only airport.

As it is, Deoghar airport project with an outlay of 401.34 crore is being developed by Airports Authority of India (AAI), in collaboration with the Defense Research and Development Organisation (DRDO) and State government of Jharkhand.

“The construction work is almost complete”,said a senior AAI authority.As per the plan, the Deoghar  airport  is spread across 653.75 acres of land.Its Terminal Building is being built in an area of 4,000 sq meter.

With a 2,500-meter-long runway, the airport will be suitable for operation of Airbus 320 type of aircraft,it is learnt.” The terminal building will have six check-in counters and two arrival belts with peak hour handling capacity of 200 passengers,"another AAI official involved with the project said on condition of anonymity.