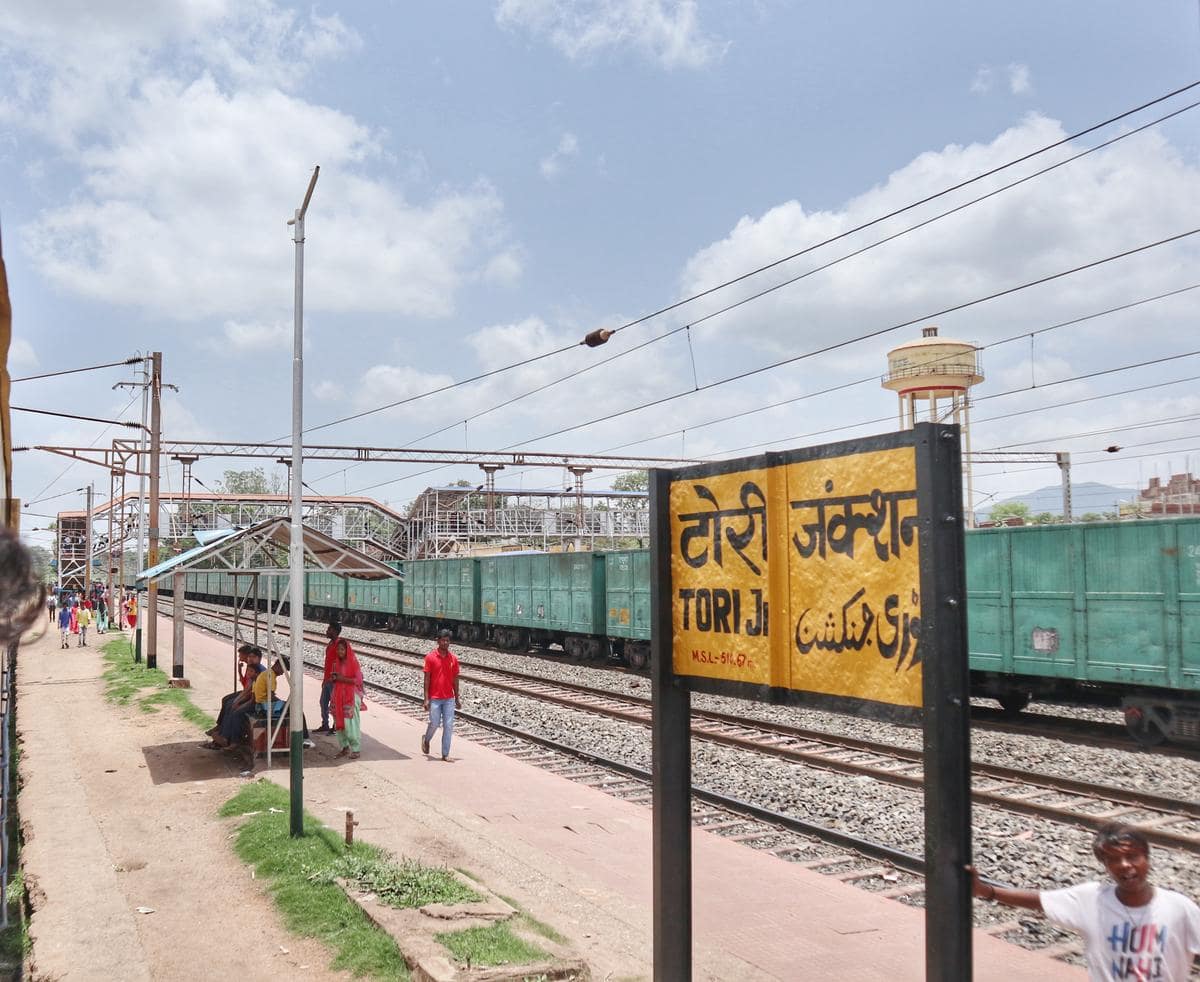 “The CM will look into your demands”.These words expressed by the state administration at Latehar prevailed up Members of the Tana Bhagat community who withdrew their rail blockade today.

As a result, train traffic was and other services were normalised, said Latehar district officials.

These Tatana Bhagat members had started the blockade on the track at Tori railway station on Wednesday evening, demanding land ownership rights and amendment of the Chotanagpur Tenancy Act.

Despite umpteen attempts to withdraw their agitation which had left the train traffic on Daltongunj -Ranchi route paralysed for over 72 hours, they continued their agitation.

Today, after hours of discussions with the Latehar district authorities, the agitators withdrew the blockades around 2 am on the assurance of MLA Baidyanath Ram that the chief minister would look into their demands.