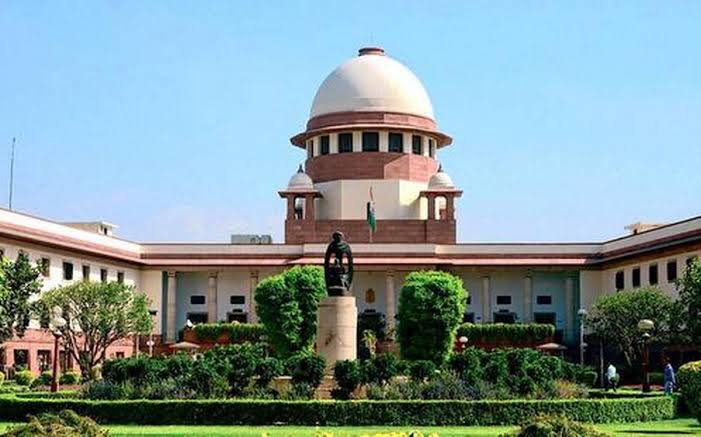 The Supreme Court has directed the Jharkhand government to take action against ‘Jharkhand State Open School’,a bogus organisation.It has spoiled the career of scores of students.

Documents revealed that Dr APJ Abdul Kalam Technical University had cancelled admissions of 371 students of the ‘Jharkhand State Open School’.The reason cited was based on facts that it was found to be an unrecognised, and ‘sham’ institution offering 10+2 certificates.
The victim students ganged up and moved the Supreme Court.In their petition, they stated that they were punished for no fault on their part since this organisation was included in the list of recognised institutions by the university as well as the state government.
Senior counsel Gopal Sankarnarayanan submitted before a bench headed by Justice Sanjay K Kaul that cancelling admissions of students from the undergraduate course will ruin their career since they will have to complete their 10+2 yet again.

Responding to their plea and after hearing arguments of the petitioner and the respondents, the apex court has said  that it would not be just and proper to direct the university for allowing the students to continue when it is an established fact that their certificates were neither valid nor legal.
As such the court On Monday said it has sympathy with the students but it will cause a greater anomaly to let them pursue their undergraduate courses on the strength of illegal certificates.
“We do have sympathy but this is not a case where we can really translate our sympathy to a relief in the present case, more so, in view of the fact that since this exam system is found to be fraudulent, the petitioners before us will never have a recognized plus two status and to give such students the opportunity to get a degree from the University will create a great anomaly,” said the bench.

“Even as it declined to give relief to the students, the top court added that it must also fault the university to some extent, which did not carry out an appropriate verification, as also the state government which should have kept a watch for such fraudulent exam systems which operate out of one room.
We would call upon the University and the State Government to take immediate corrective action and also bring the defaulters to book,” directed the bench.