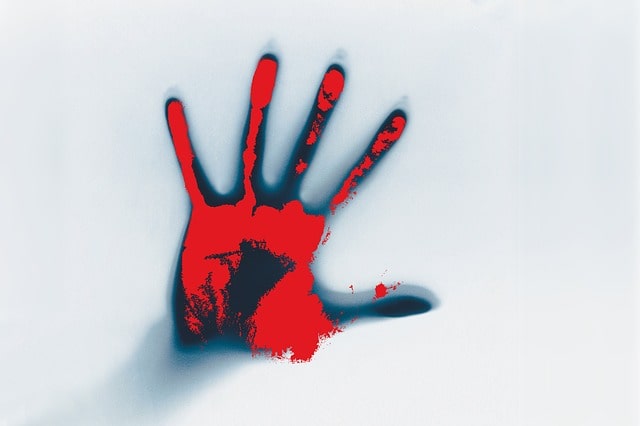 Shock and suspicion have gripped many residents of a village in Jharkhand. However, police suspect that the mother of two minor children and her husband were in conflict with each other over ‘dowry’ before their three bodies were recovered from a well this morning.

The incident took place in Kuchu village of Ormanjhi block in Ranchi district of Jharkhand state. The bodies were recovered on Wednesday morning from the well located in this village and sent for post mortem. The report is awaited.

Rekha Devi, wife of Satayendra Mahto(28) and mother of Nilesh(4) and Ritik Kumar(2) told the police that her marriage had taken place almost a decade ago.

”Ever since the marriage took place, I was beaten up for dowry. Even the Panchayat meeting took place on my complaint. But nothing happened.He(Husband) had an affair with a woman”, Rekha told the police.

The police had recovered three dead bodies of Satyendra, Nilesh and Ritik from inside the well  in Kuchu village.”After the post mortem report comes, we will learn whether they were thrown into the well and murdered or they had committed suicide”, said the police.