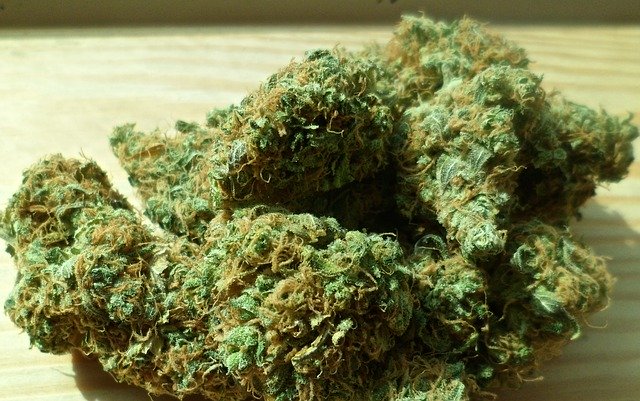 Far away from Mumbai lies Bengaluru where the cops seized 1,350 kg of Ganja-also known as marijuana or cannabis. The seizure took place from a farmhouse in Kalaburagi, over 600 km from Bengaluru.

This was part of the nationwide drive undertaken by the Central Narcotics Control Board after a drug case registered by its against Rhea Chakravorty and others in connection with the Sushant Singh Rajput's mysterious death case. Bengaluru police have arrested five persons in this connection.

Investigations revealed that the Bengaluru police had arrested a 37-year -old auto-driver named Janna Shekhar on a charge of selling Ganja(cannabis) on August 30. During interrogation, the auto-driver revealed that he had got the consignment from a 22-year-old farmer Siddhunath Lavte of Sindagi Taluk in Vijayapura near Bengaluru.

Reports revealed that Lavte had told police that he had supplied cannabis in Bengaluru and Mumbai as well. Based on the inputs provided by him, police seized 150 kg of cannabis in Kamalapura in Kalaburagi.

India’s top-ranking news agency PTI report claimed that while investigating the case, police had found that the kingpins of the racket were Chandrakanth and Naganath. They reside in Kalaburagi. They were arrested on September 8.