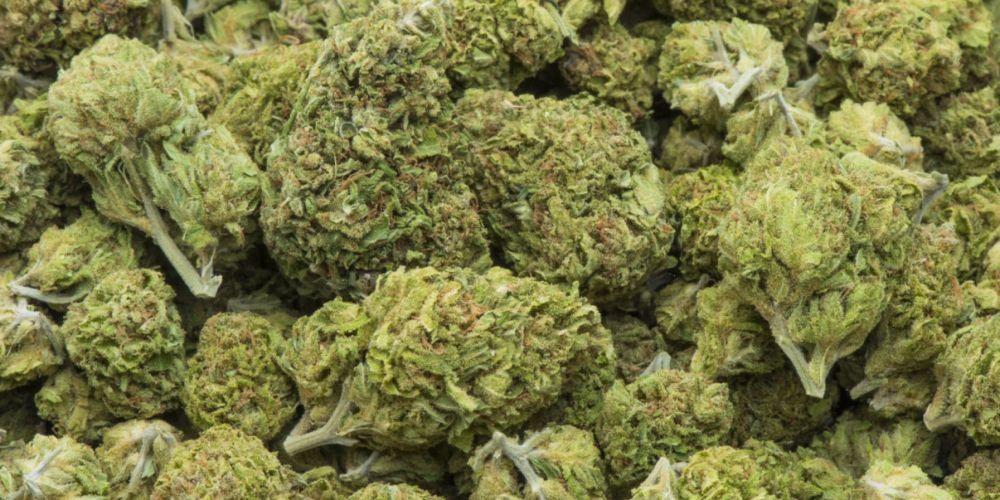 National Drugs and  Psychotropic Substances (NDPS) Act is not only being enforced in Mumbai against Rhea and others who were suspected to be involved in actor Sushant Singh Rajput's drug and mysterious death case. It is being enforced against drug suppliers by the police in Jharkhand as well.

This became evident today when the police seized drugs worth over Rs 2 crore in two separate incidents in Jharkhand's Chatra district. One person has been arrested.

A police team is learnt to have seized 41 kg opium worth Rs 2 crore from a pick-up van in Bagra Bazar in Simaria police station area. An enquiry is on to trace the place from where the opium came", says Chatra Superintendent of Police Rishav Kumar Jha.

The  accused escaped though his house the vehicle in which the opium was found was checked and sealed after the police conducted a raid there on a 'tip-off.'

More, in yet another case, a man was arrested and 10 gm brown sugar worth Rs 1 lakh seized from his possession in Chatra town on Thursday.

The accused has been booked under the Narcotic Drugs and Psychotropic Substances (NDPS) Act.