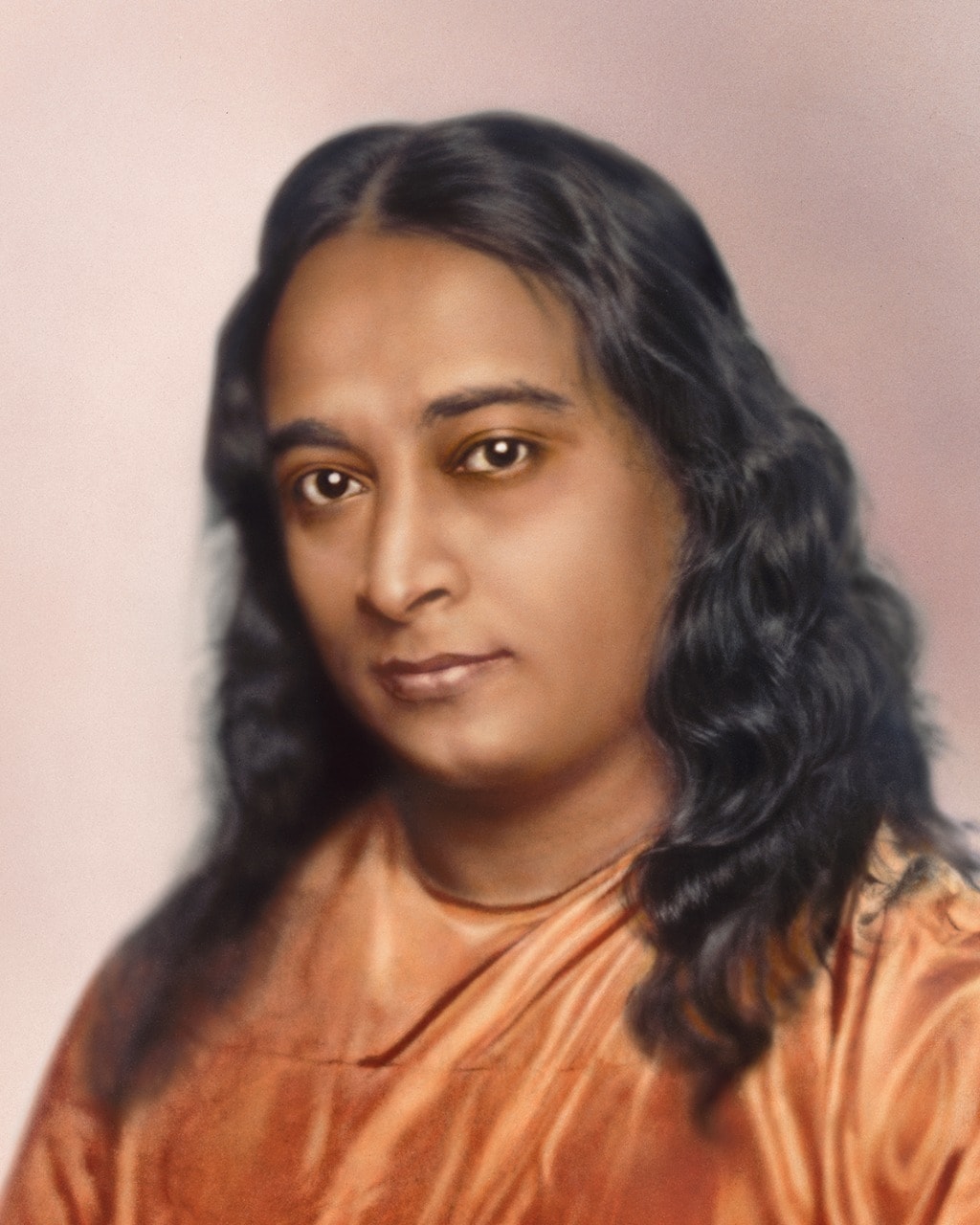 A hundred years ago, on September 19, 1920, a young Yogi set his foot on the soil of America at Boston. He had come as India’s delegate to the International Congress of Religious Liberals.

In an impressive maiden speech on “The Science of Religion”, he emphasized that the purpose of life was finding true happiness as Bliss-the presence of God within oneself!

He pointed out “the universality and unity of religion” and gave “a psychological definition of religion, not an objective definition based on dogmas or tenets.”He stayed on to lecture widely in the USA and spoke about Yoga meditation to achieve this goal.

He attracted people from all walks of life, faith, religions, traditions and cultures. These seekers of enlightenment found in his teachings, the scientific techniques and essential spiritual guidance to live truly balanced and successful lives.

They learnt that Yoga meditation provides simple tools for building lasting inner peace, clarity, and strength, regardless of outward conditions.

In 1917, prior to leaving for the western shores, he had established Yogoda Satsanga Society of India (YSS). Encouraged by the positive response to his lectures, he founded in 1920, Self Realization
Fellowship (SRF).

All this was not fortuitous. In the Kumbha Mela of 1894 at Allahabad, the legendary Mahavatar Babaji had foretold Swami Sri Yukteswar, the future Guru of Paramahansa Yogananda, that he would be sending to him a young disciple for training, to go to the West for the dissemination of Yoga meditation.

On the eve of his departure for the USA, when Paramahansa Yogananda was beset with doubts, Babaji appeared before him in person at his family residence on Garpar Road, Kolkata, and told him,” You are the one I have chosen to spread the message of Kriya Yoga in the West”.

“What Paramahansa Yogananda brought to the West”, says Swami Chidananda, President of YSS/SRF, “is perhaps one of the greatest gifts to humankind-India’s ancient science of Yoga, the science of knowing the Self, of realizing and experiencing who we truly are, divine souls with unlimited potential.”

His bestselling spiritual classic, “Autobiography of a Yogi”,translated in over 50 languages, continues to be the best introduction to Yoga meditation for millions of seekers around the globe.

He created the Yogoda Satsanga/Self Realization Lessons, to provide step-by-step instructions in the yoga techniques of meditation, concentration, and energization. These advanced techniques, he offered as a home study course to all sincere seekers of truth—regardless of religious affiliation.

To commemorate the centennial a ceremony will be conducted by Yogoda Satsanga Society of India/ Self-Realization Fellowship Sanyasis at Piers Park — where the steamship The City of Sparta carrying the young Swami sailed into Boston’s Harbour exactly 100 years ago.