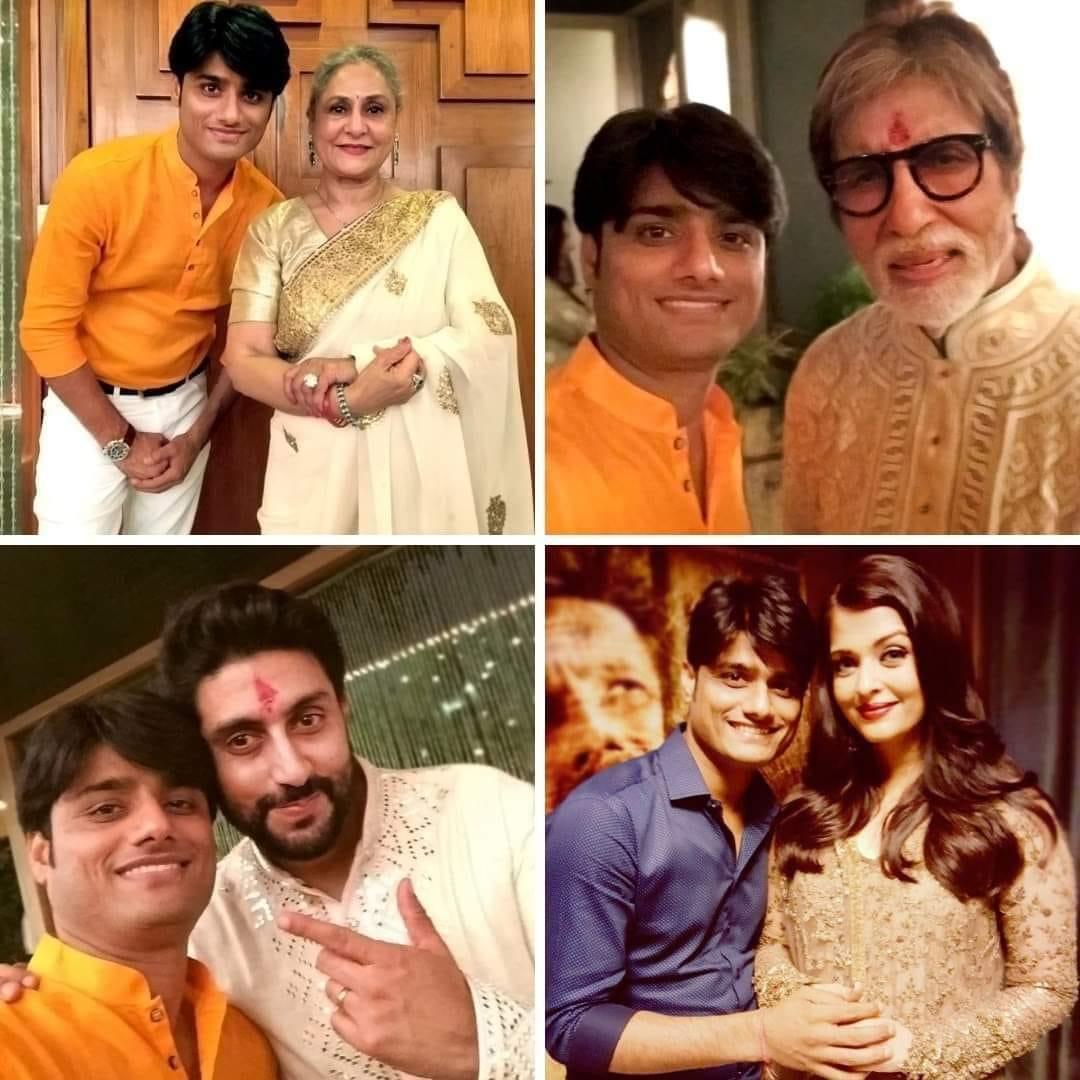 Sushant Singh Rajput’s mysterious death case has many layers to look at. After Kangana Ranaut fired drug gas on Bollywood stars, a wave swept the drug masters. Arrests followed. Rhea, her brother, and others were in jail.

Soon, the drug mafia was exposed. Kangana became a lightening star among millions of Indians. Many of them appreciated her powerful heart and spine to make public the ugliest shape and colour of criminal bones many Bollywood heroes and heroines.

While many suspected stars had preferred to remain mum, Jaya Bachchan came out against Kangana on the floor of the Rajya Sabha. Though she did not name her or mentioned a word about the mysterious death of Sushant Singh Rajput, Mrs. Bachchan had thundered against all those pro-Rajput activists who have been demanding legal action against the drug suppliers of Bollywood stars and others such as Rhea.

Against this backdrop, the question is why Jaya Bachchan or Big B - Amitabh Bachchan did not speak a word against the drug culprits who were suspected involved in the ‘ murder‘  of Sushant Singh Rajput?

In Rajput’s death case, Sandip’s name has continuously popped up. He was the one who was present with the late actor’s sister Meetu Singh and taking care of all formalities at the ambulance which carried his body and at the hospital where his post mortem was conducted as well as during the last rites in Mumbai on June 14-15.

Though Sandip had claimed he was a close friend of Sushant, Rajput’s family members including Meetu and their advocate had denied that they were aware of him.

As such, while he remained a questionable entity in the Rajput’s case, Sandip’s pictures going viral in social media show he was linked with the Bachchan family.

If that is true, one can guess why Jaya Bachchan was critical of Kangana and why she did not speak a word about Sushant Singh Rajput's mysterious death case being investigated by the CBI after the Supreme Court ordered it to do so.