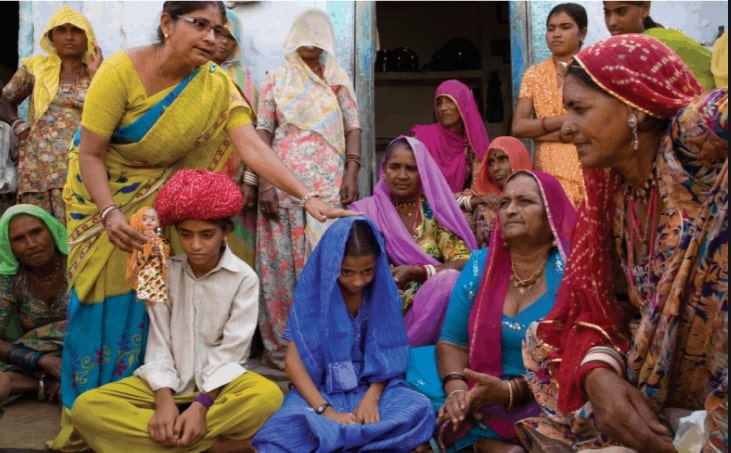 Good news is centered around a report of the UN Secretary-General on the declining child and forced marriages. Also, 25 million child marriages have been prevented globally during the past decade due to the increased rate of girls' education, the proactive investment of governments in adolescent girls and the raising of the public's awareness of the harms and illegality of child marriage.

These data emanate from sub-Saharan Africa and South Asia including India. However, across the world, the total number of married girls is estimated to be 12 million per year.

"The prevalence rate of child, early and forced marriage remain high, in particular in some regions, such as sub-Saharan Africa and South Asia, which represent 18 per cent and 44 per cent, respectively, of the global burden", states a PTI's byline report by Yoshita Singh.

"A marked reduction in the prevalence rate was recorded in South Asia, however, the prevalence in Latin America and the Caribbean has remained stagnant for 25 years."

"No region is on track to eliminate child, early and forced marriage by 2030, as set out in the 2030 Agenda for Sustainable Development."

Furthermore, the COVID-19 pandemic has transformed the lives of children and families across the globe, negatively affecting efforts towards ending child, early and forced marriage and unions. Reports are emerging from Africa and Asia in particular of an increase in the number of early or child marriages, the report said.