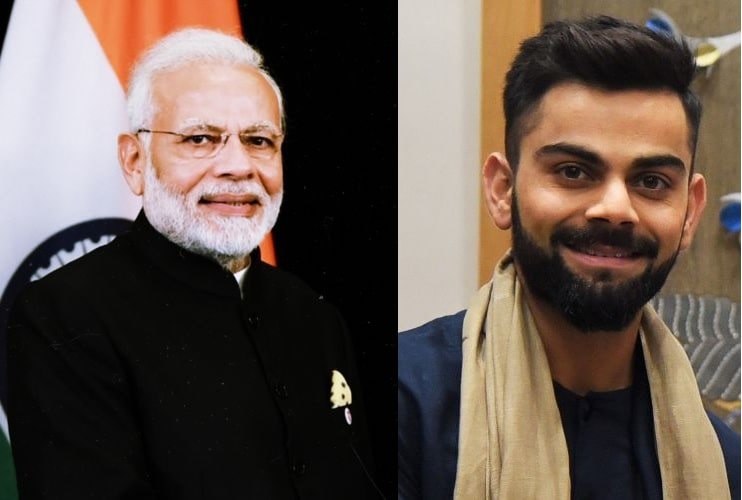 On completion of the 'Fit India Movement' in the country, Prime Minister Narendra Modi had interacted with fitness experts from across the country.

During this interaction, Modi was keen to know what is Yo-Yo test and as such he asked if the captain also has to pass it or he gets spared. The team India captain Virat Kohli reportedly explained how the Yo-Yo test helped the Indian cricketers achieve high-level fitness.

The PM Modi who had asked Kohli about the mandatory running aerobic fitness routine was wanting to know from him what is Yo-Yo. He also sought to know if the captain has to pass it or he gets spared?

A PTI report quotes Modi's question;" I heard these days there is a yo-yo test for the team, what is this test?"

Kohli answered smilingly: "This Test was very important from a fitness point of view. If we talk about the global fitness level, our fitness level is still low compared to other teams and we want to take it up, which is a basic requirement."

"The grueling routine has two sets of cones that are 20 metres apart. Once the beep is sounded, an athlete has to reach the marker on the other side by the time the next beep sounds, turn, and get back to where he started before the third beep."