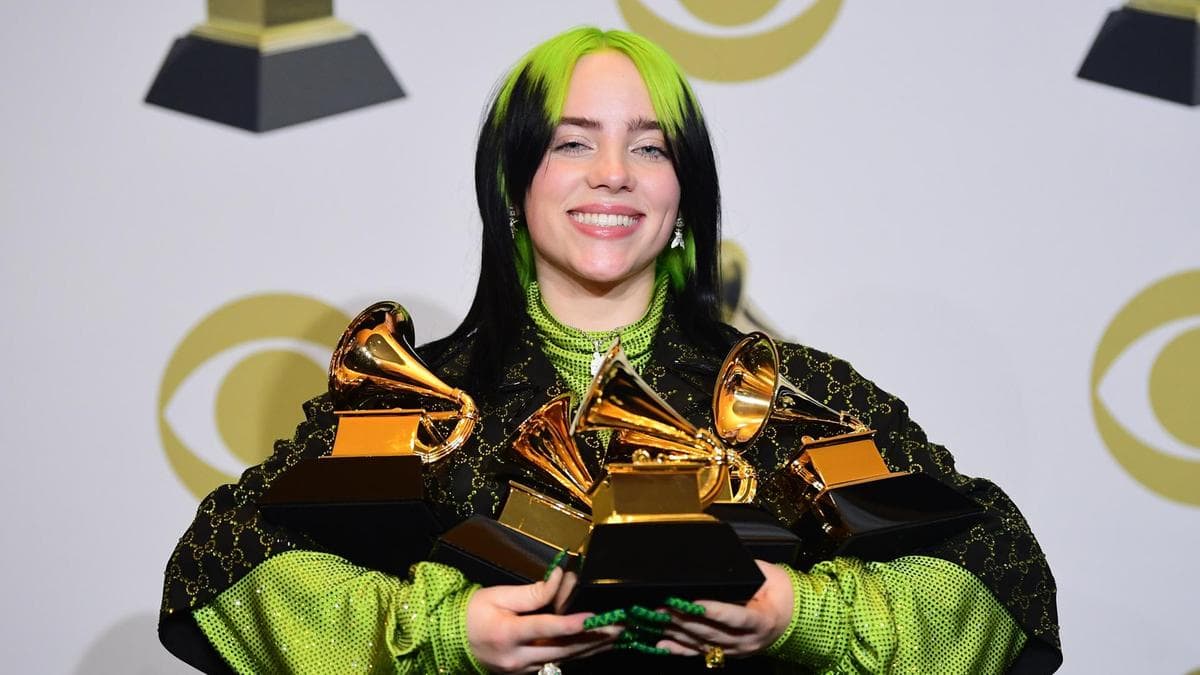 Billie Eilish, a Grammy award-winning singer, is going to appear on Apple TV Plus. This is expected in February 2021.

Based on the Hollywood reporter's take, it is learnt that  "Billie Eilish: The World's a Little Blurry" will premiere both in theatres and on Apple TV Plus.

Reports say that "The World's a Little Blurry" is produced by Interscope Films- Darkroom, This Machine and Lighthouse Management & Media.

Eilish, 18, ruled the most recent Grammy Awards with her debut album, 'When We Fall Asleep, Where Do We Go?', winning five trophies, including best new artist and album of the year.

She has also sung the theme song for "No Time to Die", the upcoming James Bond film.