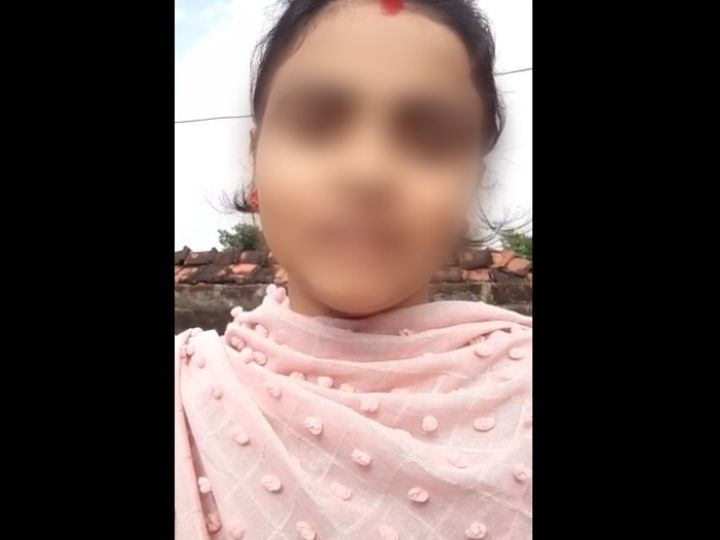 It's a fresh case of 'Love Jihad'*, cries the father of a girl in Jharkhand.

The father had lodged an FIR in Dhanbad alleging that her daughter was abducted."She was missing since September 22."He had also met the state BJP chief Deepak Prakash, MP and DGP MV Rao, appealing to them to get her daughter rescued.

Now, the girl has posted a video on Facebook stating that she had fled from the home of her 'will' and to 'save' herself. "Where ever I am, I am safe", she says informing that ever since her father knew almost 18 months ago that I was in love with Ajhar Tanvir, he used to beat her up.

"He had threatened that he will kill me and throw the body in a place nobody will be able to locate it", she is heard saying in the video.

"Due to fear of my father I had fled from the home on September 21", she says in the video adding that she stayed in the house of Ajhar safely and got married to him.

"I have married as per the tradition followed by me..No change of religion has taken place.No force was used..."Facebook video shows her saying.

"If anything happens to me now, my father  Amresh Singh will be responsible', she is heard saying and adding that she is surrendering before the court in Dhanbad to reveal the truth.

Alongside, her father Amresh Singh, who is the BJP leader in the Putki area of Dhanbad, is in tears." We have already spoken the truth to the police...The girl is saying what is being imposed on her by Ajhar and company", says a girl's relative.