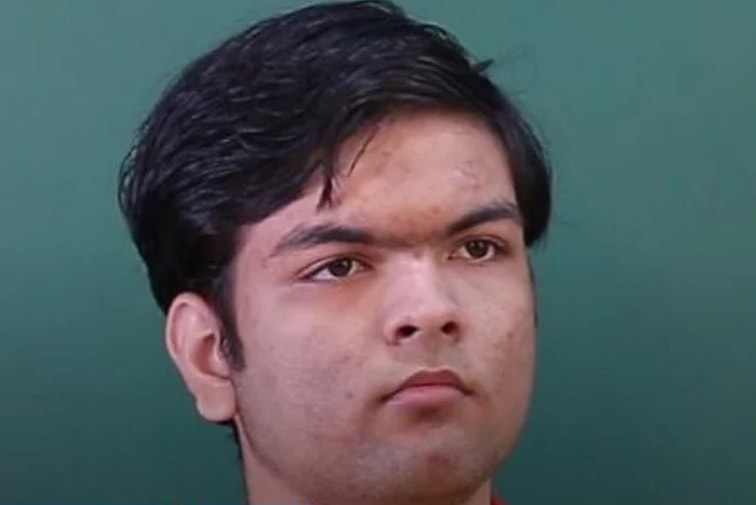 The results of JEE Advanced 2020 were declared, In Jharkhand Dayal Kumar has topped with his all India rank stood at 259. The second position in the state was secured by Akshat Kumar. His all India rank is 290.

Among the girls of Jharkhand, Supriti Kumari is the topper. Her all India rank stood at 393.

JEE(Advanced) is an eligibility test which the candidate has to take if he/she is aspiring for admission to the undergraduate programs offered by the Indian Institute of Technology(IITs).

To hold the JEE(Advance) test,18 centers were set up in Jharkhand where 3,499 and 3492 in the first and second shift respectively appeared. In Ranchi,2,600 candidates appeared in the test

In the country, Pune based Chirag Falor has bagged the top rank. Among girls, Kanishka Mittal, a resident of Moradabad in Utter Pradesh, has bagged All India Rank 1.