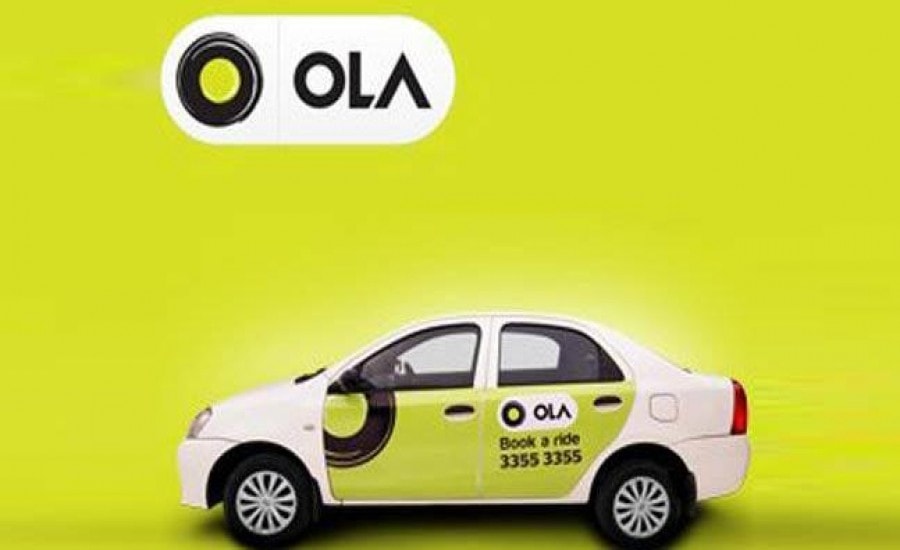 In the United Kingdom's capital London, Indian ride-hailing company Ola is not allowed to operate its vehicles. London administration has refused a licence to continue operating there. Reason?

Ola has not been able to clear over passenger safety. It was rated as 'fail' by the British capital's transport authority.

In response, Ola has decided to appeal to the appropriate transport authority of the British capital.

Records show that the Bengaluru-headquartered company had launched its services in London in February this year 2020. Now this Indian company has 21 days to appeal against the decision of Transport for London (TfL) and can continue to operate in the interim.

Helen Chapman, TfL's director of licensing, regulation, and charging said: "Through our investigations, we discovered that flaws in Ola's operating model have led to the use of unlicensed drivers and vehicles in more than 1,000 passenger trips, which may have put passenger safety at risk.

Alongside, Ola's UK chief has confirmed that the company will be appealing against the decision, saying it has been working with the transport authority through its review period in order to address any legal issue.