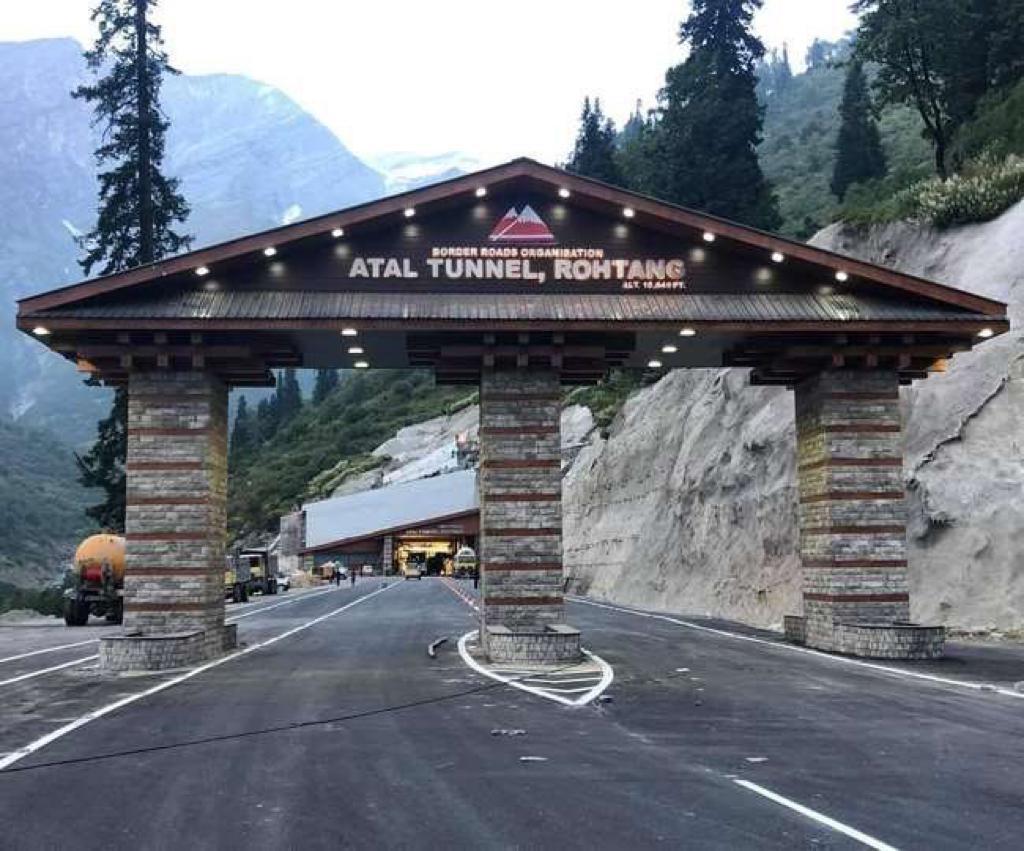 What came on its construction? Does Narendra Modi government deserve accolades for its construction?  How India has gone on top of the list of tunnels in the planet? The objective answer to these questions and much more is put on record by Brig Manoj Kumar.

As brought out, the tunnel construction commenced from 2010 it was moving at a very slow pace and it was only after 2014 within 6 years the tunnel work was completed which otherwise would have taken another 26 years.

It was the most critical period of the project, since while we were going below a fault zone Seri Nallah, continuous muck and water flow brought the project to a grinding halt. This stretch was of about 587m out of a total length of 9.02km tunnel but we were stuck for 4 years. 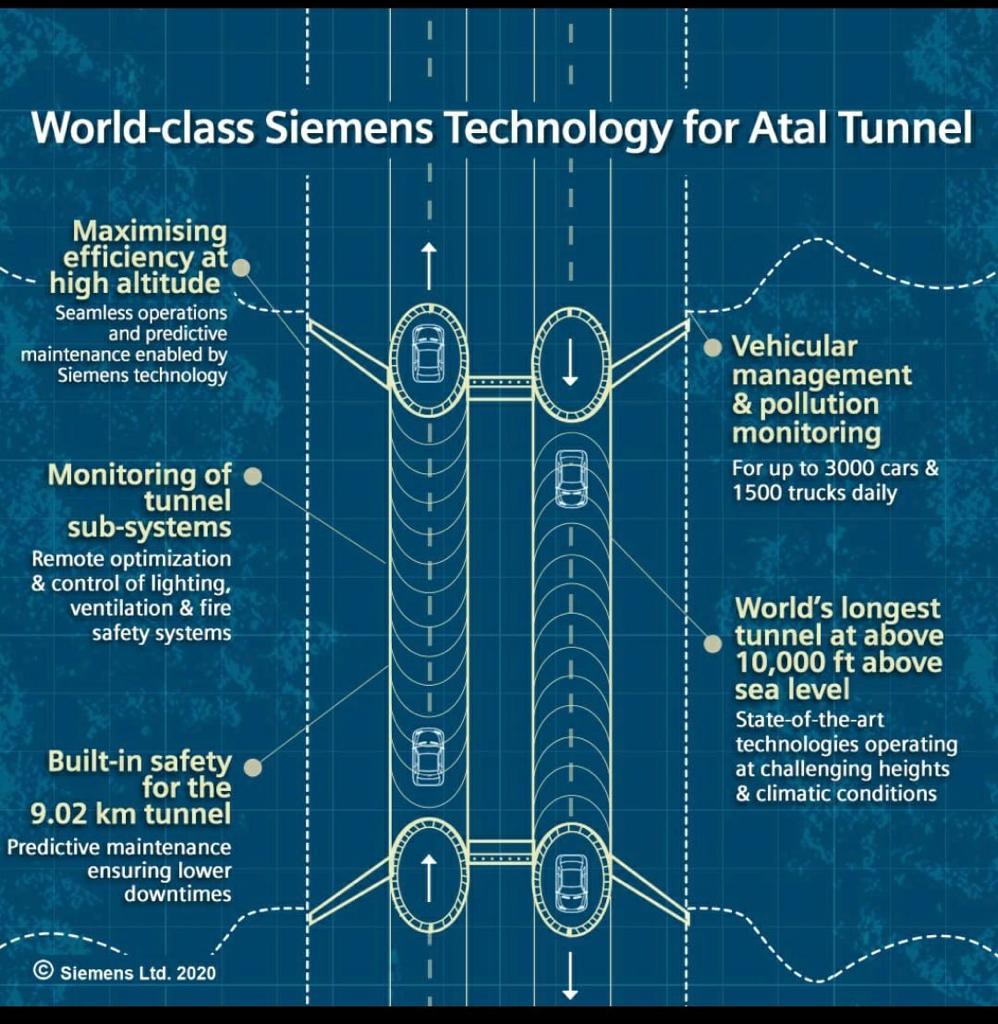 All kinds of specialists were brought in but failed. The main contractor Strabags from Austria raised its hands and proposed for a new alignment for the tunnel.

This was the time to take a tough decision since we were already stuck in this Seri Nala for about 4 years. Then, we were called by the Defence Secretary on behalf of the Defence Minister to give our respective proposals. 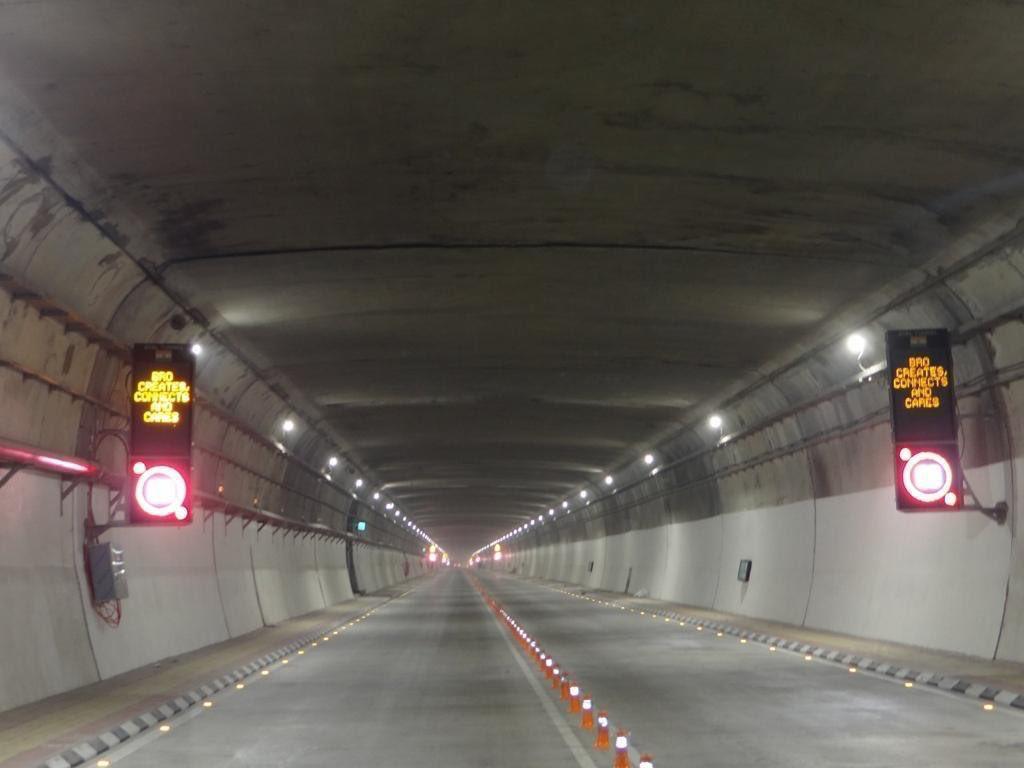 Strabags gave their presentation where they brought out that why should we abandon the existing alignment as per them it would take at least 2 more years to cross the fault zone since as per their calculation the fault zone was of more than of 800m length in a total of which we had already crossed 547 m in last 4 years. 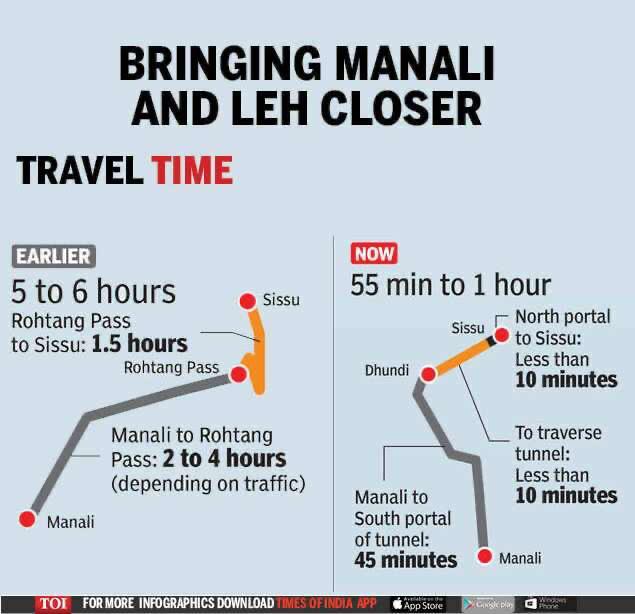 The change in alignment would cost the nation an additional cost of over Rs 1000 crores.
I gave my presentation that explained that the fault zone left was of no more than 40m left out of 587m and we can cross it in a month but we wanted Strabags to be removed for this period and their Indian counterpart AFCONS would be with us. 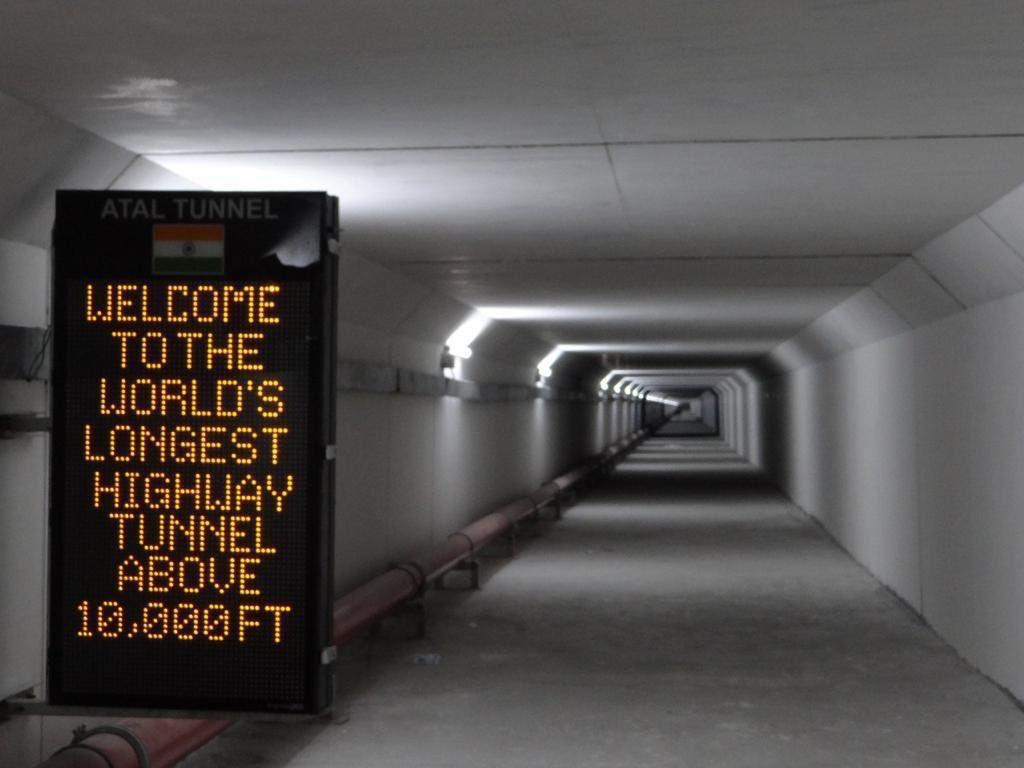 My plea was that if we have already spent 4 years so just another month would do no harm .. and if we failed in our attempt then alternate route for the tunnel as proposed by main contractor Strabags can be accepted. Defence Secretary looked towards then DGBR Lt Gen RM Mittal and asked for his opinion and DGBR also sided with my proposal, thus I was given a month to prove team Rohtang correct and contractor wrong. 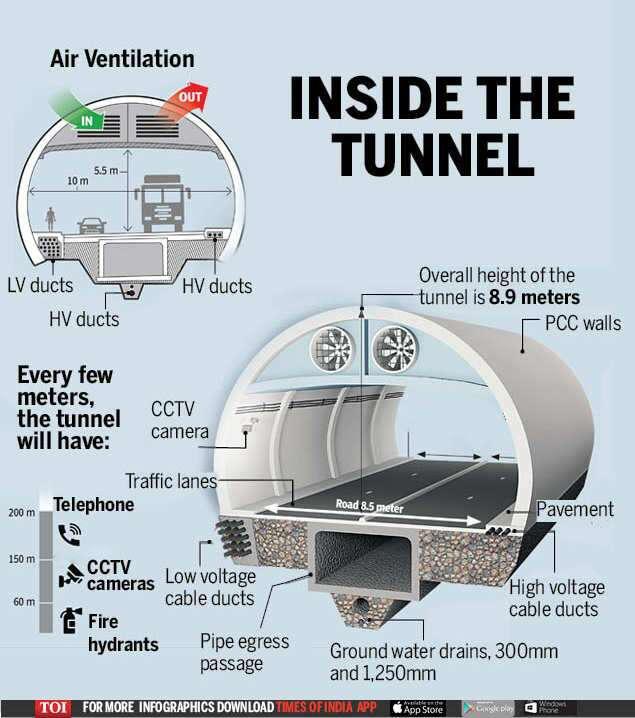 This task required me to personally stand and get the work executed day and night at a location where we already had experienced 20 collapses due to Seri Nalah. Exactly within a month we hit the rock and crossed the Seri Nala Fault zone, the date was 31 Dec 2015. I called up my DG and shared the good news. He informed the MoD and there was a celebration. 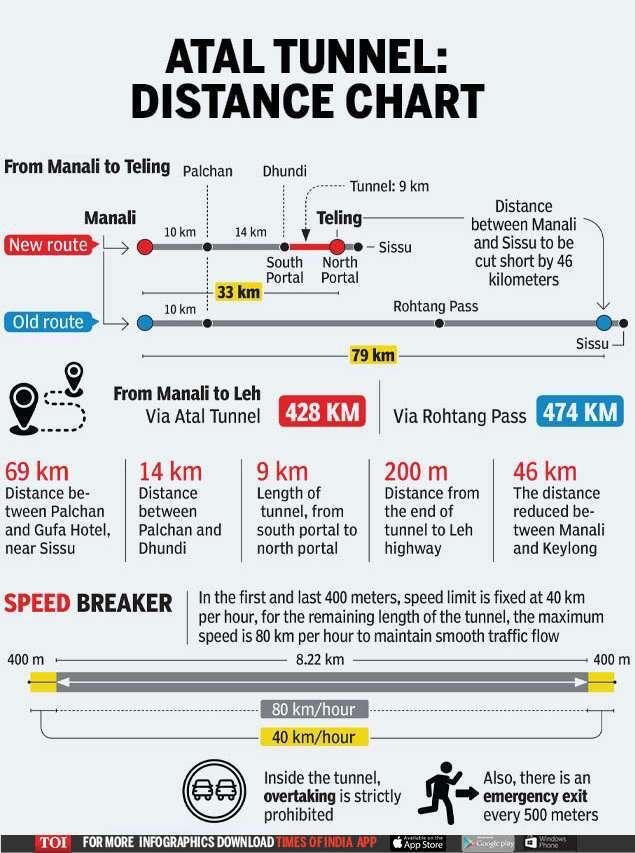 Late Shri Manohar Parrikar our honourable DM personally congratulated me and DGBR.* We had done the impossible and thus saved the nation more than Rs 1000 crores and also saved additional 2-3 years.